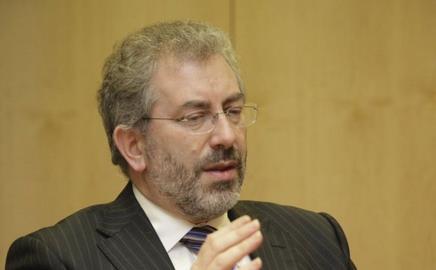 The delivery of the £9bn regeneration of the Thames Gateway has again been thrown into doubt after a decision by the government’s new housing chief to review the bodies carrying out the project.

In his first major policy interview since taking over at the Housing and Communites Agency (HCA), Sir Bob Kerslake said he would review all delivery arrangements for the Gateway.

His decision follows the departure of Judith Armitt, chief executive of the project, before Christmas, which prompted the government to put the scheme under the control of the agency.

The Gateway is now overseen by multiple delivery organisations in specific locations, co-ordinated by a departmental team. These include two urban development corporations, one in east London and another in Thurrock, south Essex.

Kerslake said: “What we are saying is that they will for the time being continue – but as part of setting up the agency I want to look at what are the best delivery arrangements.

“I just want to look at it really, and review it, as part of making new arrangements. Clearly the transfer of responsibilities to the HCA does provide that opportunity to take stock.”

Kerslake’s comments follow a deal between him and London mayor Ken Livingstone under which the mayor will take a key role in determining housing spend by the HCA in the capital.

Peter Andrews, chief executive of the London Thames Gateway Development Corporation, said: “We’re now moving to our major delivery phase. If we want to keep momentum the best thing to do is to keep the teams as they are.” However, Conor McAuley, regeneration chief at Newham council, said: “He’d be mad not to review it.”