Kier and Wates among winners on £150m Cambridgeshire construction framework

A host of firms including Kier, Morgan Sindall and Wates have been awarded places on a £150m construction framework for Cambridge council. 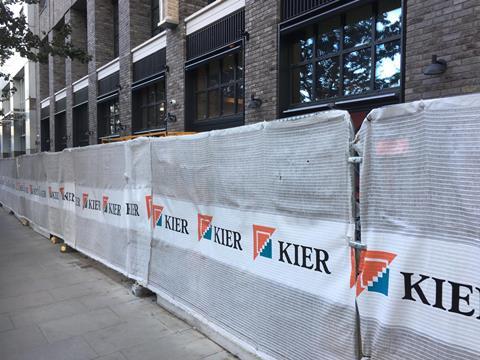 Kier bagged places on three of the £150m framework’s lots

The three-year framework, which has an option for a one-year extension, will be used for design and build services for the council and all other public bodies within Cambridgeshire.

Work will consist mainly of education capital projects, but may also include adult social care, offices, community and public buildings.

The framework is set to cover new builds, demolitions, extensions and refurbishments, and is intended to be used alongside the council’s construction consultants framework.

See below for the winners.