Kier brings back MD to head up Scottish team

Kier’s business in Scotland and the North-east has brought back a company veteran to head up its regional building team.

The contractor has appointed Gary Wintersgill as its new managing director to lead its regional building activities in the region. 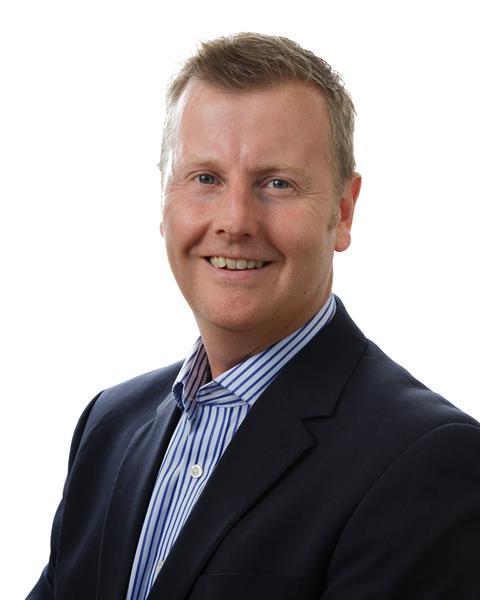 He rejoins Kier on 2 December.

Wintersgill takes over leadership of the Scotland and North-east business from Brian McQuade who left Kier at the end of October.

McQuade has since taken on the role of chief operating officer at Scottish contractor Robertson.

Wintersgill’s appointment comes a week after Kier confirmed its chief operating officer Claudio Veritiero had left after just over a year in the role.

New chief executive Andrew Davies is moving quickly to rebuild his top team which has already seen the departure of finance director Bev Dew in May and the recruitment of a new commercial director and construction boss.

But Davies has removed the role from his top layer of management and Kier said Veritiero’s responsibilities would instead be taken on by Davies himself and its new chief financial officer Simon Kesterton.