Kier has been drafted in to fix a secondary school it built on the south coast damaged by last weekend’s Storm Ciara.

Hurricane-force winds battered much of the UK causing widespread damage and travel disruption. 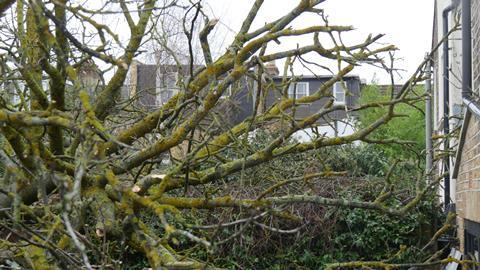 Kier completed work on the 1,000-pupil King’s School in Hove, East Sussex, last September after starting on site in March 2018.

But high winds which ripped into southern England on Sunday damaged brickwork and the roof at the school’s main three-storey block.

A Kier spokesperson confirmed it was back on site helping to carry out repairs.

The school will remain closed this week while work is carried out.