Kier, ISG and Sir Robert McAlpine are among the winners on the largest package of work let on Pagabo’s £10bn Major Works Framework.

The six-year framework, which starts in April, is the second parcel of work on the framework operator’s Major Works contract and will see up to 28 contractors carry out projects starting at £5m. 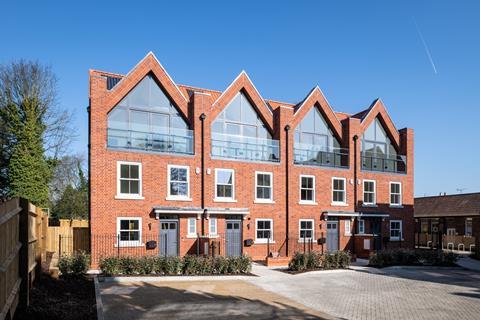 ISG, McAlpine and Morgan Sindall have all won spots on the £50m+ package of works across all seven regions with the exception of Northern Ireland.

New appointee Kier has picked up work in Scotland and Wales. Other new appointments include Bowmer & Kirkland and Wates Construction.

Open to all public and private sector organisations, the framework includes a reserve list of contractors.

Willmott Dixon and Vinci Construction has also won a large proportion of geographies available across each lot.

A number of smaller firms have also been appointed across a range of locations in lot 1, including Hertfordshire firm Ashe Construction, Derby contractor GF Tomlinson and Derbyshire builder Wildgoose Construction.

Jason Stapley, managing director at Pagabo, said: “The first Major Works Framework has seen double digit growth year on year, since its inception in 2016. In 2019 alone, we’ve delivered £833m worth of construction projects for the public sector up and down the country.”