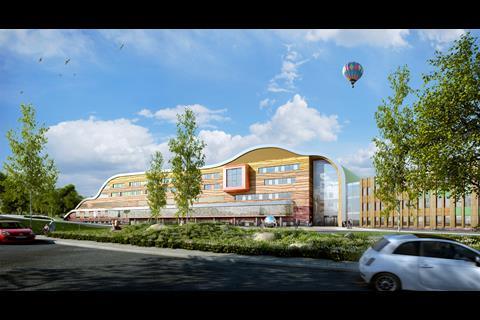 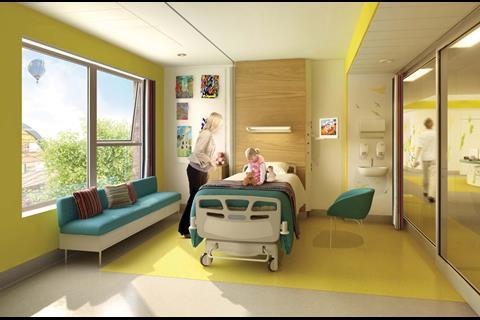 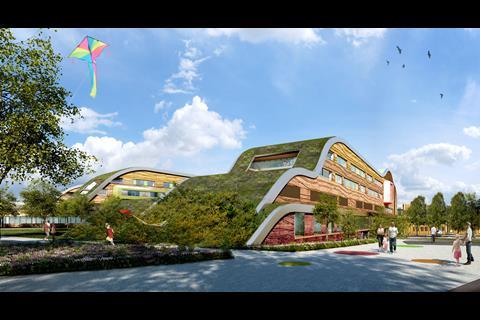 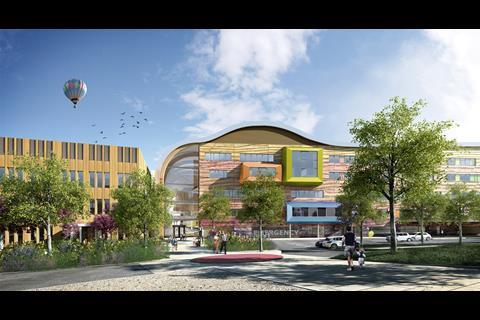 Laing O’Rourke, John Laing and Interserve have been confirmed as the preferred consortium for the £237m, Alder Hey hospital project in Liverpool.

The three firms, in the Acorn Consortium, saw off competition from Balfour Beatty to win the job, which will see a new hospital built in Springfield Park, next to the current site.

Once the building is constructed the existing Alder Hey will be demolished and turned into a replacement park with the new building at its heart.

John Laing and Laing O’Rourke each hold 40% of the total investment equity in the project with Interserve holding 20%.

Laing O’Rourke will design and build the new hospital and Interserve will provide the hard facilities management services.

The project is expected to achieve financial close in winter 2012 and the official opening of the new hospital is planned for summer 2015.

Speaking on behalf of Acorn, John Laing’s Director of Healthcare Projects, Peter Ward, said: “We’re delighted to be working with Alder Hey to develop the new hospital, giving the Trust’s staff and patients a hospital that matches the quality of their care.

Its unique and instantly recognisable design will help promote Alder Hey’s care, teaching and research across the UK and internationally, and give children and their families the very best therapeutic environment.”

The new hospital will have a floor area of 60,000m2 and will have 270 beds, including 48 critical care beds for patients in ICU, HDU and Burns.

There will be six standard wards with 32 beds. Each ward will have two four bed bays and 24 single rooms on each ward. That means the majority of children will have their own room with en-suite facilities.

The new development will also include a multi-storey car park with 1200 spaces, 200 more than the current site.

Lead Architect for the project at BDP, Benedict Zucchi said; “Our design concept has not only captured the imagination of children, parents and staff but has also demonstrated itself as a flexible and effective approach, which has evolved through a significant number of user engagement meetings and allowed us to fine-tune the clinical layouts and optimise adjacencies to an unprecedented level.”