Cadiot (pictured), who was most recently a commercial director at the firm, will take on the role of executive general manager for all of Lendlease’s UK construction projects outside of London – replacing the firm’s new managing director Simon Gorski. 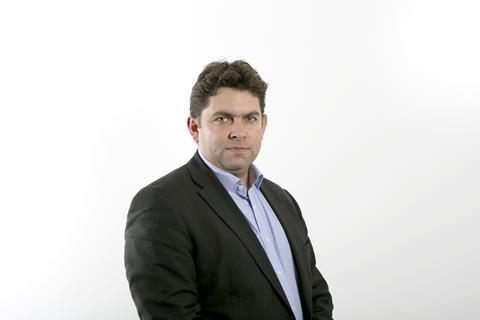 The firm confirmed Gorski as its new boss for its construction business in Europe in August.

Cadiot will now report into Gorski who took over from Neil Martin after he was promoted in September to chief executive of its Europe arm which also includes its developments business.

Cadiot’s brief will include overseeing major projects such as its restoration of the grade I-listed Manchester Town Hall and the scheme to build 1,400 homes at Perry Barr in Birmingham, which will be the athletes’ village for the 2022 Commonwealth Games.

Lendlease has not confirmed who will replace Cadiot, who joined the firm in 1995 when it was known as Bovis, as commercial director.

Cadiot’s promotion is part of a wider leadership reshuffle at the business which has seen former Europe chief executive Dan Labbad depart for a new job heading up the Crown Estate.