Lendlease preps next phase of Elephant and Castle 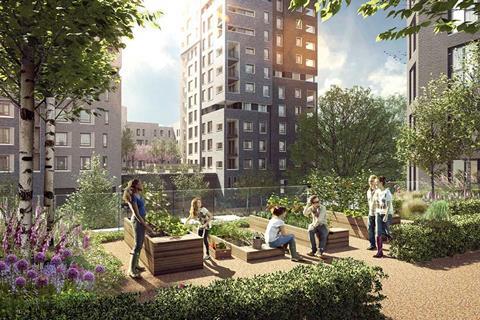 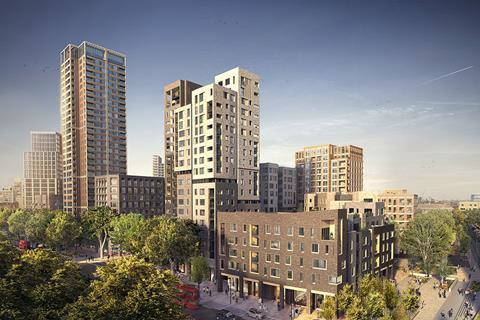 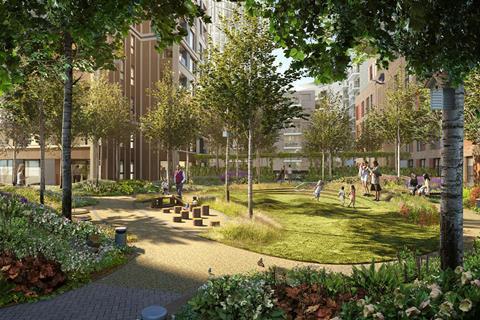 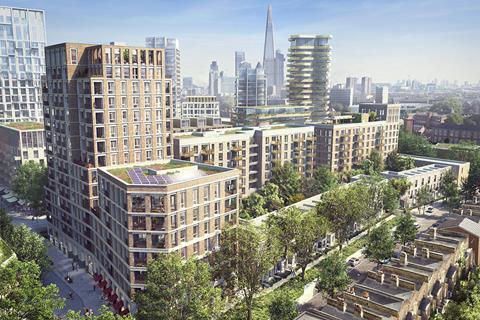 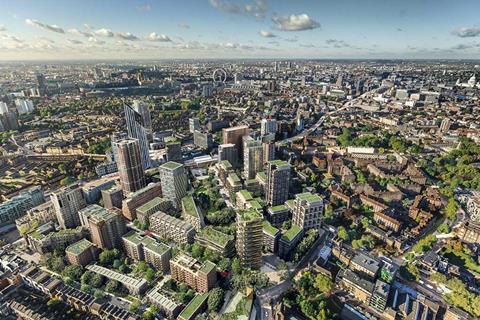 Lendlease will put the next phase of its mammoth £2bn Elephant and Castle regeneration scheme in for planning next spring.

Rob Heasman, the contractor’s project director on the development, said the AHMM-designed phase in the northern part of the site next to the New Kent Road would include around 400 homes and part of a new park.

Lendlease has also confirmed there are still five more plots left to be designed and an open tender process for interested architects will take place, although not until next year at the earliest.

The 15-year scheme, in partnership with Southwark council, began in 2010 and aims to return the central London area to its heyday prior to it being decimated by Second World War bombing, before a largely unloved Brutalist-style rebuild.

Commenting on the potential risk posed by Brexit, Heasman said the long-term nature of the scheme meant it was always going to cover at least one trough in a cyclical development market.

He said: “This was always a 15-year project and so, as with any strategic development, you’re always going to go through at least one or two market cycles. We will manage Brexit like we would any other risk.”

Currently nearly 1,500 homes are under construction or complete on the southern side of the site with 22 three-storey townhouses rising out of the ground in the new South Gardens area, while the concrete frames are being erected for the new 595-home West Grove area.

Work is also due to start this summer on a new low-carbon energy centre designed by Duggan Morris Architects and Gillespies Landscape Architects, which will also power up to 1,000 homes outside the site.
Meanwhile the council’s construction skills centre is about to open on the site. Heasman said the skills shortage was one of the reasons for the establishment of the centre.

“This will help to train local Southwark residents and ensure there’s a steady supply of skilled workers,” he added.