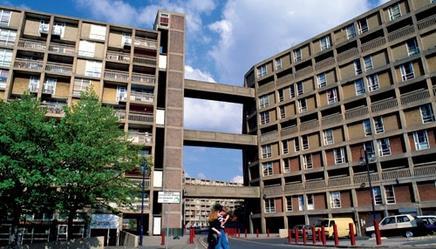 A power struggle over the regeneration of Liverpool has broken out in the wake of a poor display by the Liberal Democrats in last week’s local elections.

The council’s former cabinet member for housing, Lib Dem councillor Richard Kemp, is to challenge his own party’s leadership of the council after it clung on to power with the help of a last-minute defection by an independent councillor.

The struggle is one of a number of political changes in areas of regeneration across the country after last week’s polls (see box).

Kemp said he thought the current administration, led by councillor Warren Bradley, had not set out a clear vision for the redevelopment of the city beyond the end of this year’s European Capital of Culture celebrations.

He said: “We need a change of direction, and we’ve forgotten time doesn’t stop on 31 December.”

He added that the council was failing to deal with the downturn in the housing market in the city, and suggested that city-centre flats, which have proved difficult to sell, be let to people on the waiting list for social housing. “The city has got to look at new ways of using homes that might be vacant,” he said.

The Lib Dems have been in power for 10 years in Liverpool, presiding over the massive retail redevelopment of the city centre.

Joe Anderson, leader of the opposition Labour group, said: “My feeling is private investors will not invest in this city while this administration is in charge. We’re the laughing stock of the country in terms of performance.”

Sheffield Lib Dem win. The Lib Dems have spoken out against the redevelopment of the notorious Park Hill estate (pictured), but it remains to be seen if they will attempt to stymie the project.

Greater Manchester Conservatives win Bury. They will oppose plans for a congestion charge across Manchester, revenue for which is to be used to pay for regeneration.

Harlow Conservative win. They will have to decide whether to support the 10,000-home expansion of the town.