London sewage system is number one in photography prize 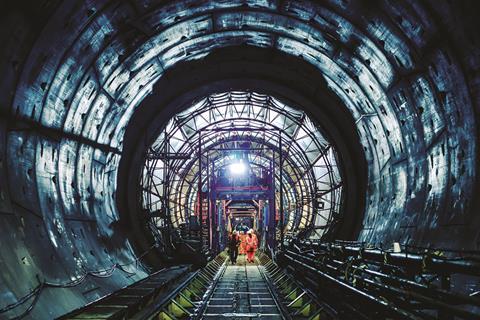 The Lee Tunnel has been crowned Britain’s best-looking piece of infrastructure.

The striking photograph of the Lee Tunnel - which is part of the Thames Tideway scheme - taken by photographer Matthew Joseph beat hundreds of entries to win the RICS’ national Infrastructure Photography competition.

The tunnel, which runs under the London Borough of Newham, is the deepest tunnel ever bored in the capital and is designed to capture 39 million tonnes of sewage each year. It was completed in January this year.