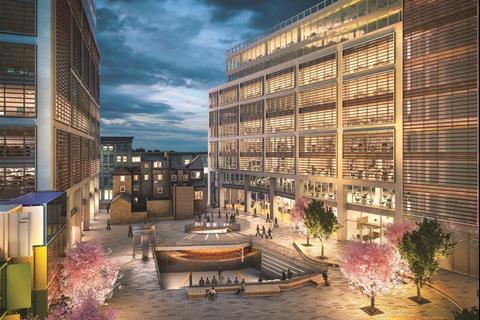 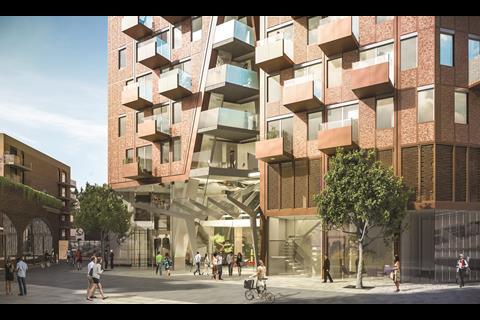 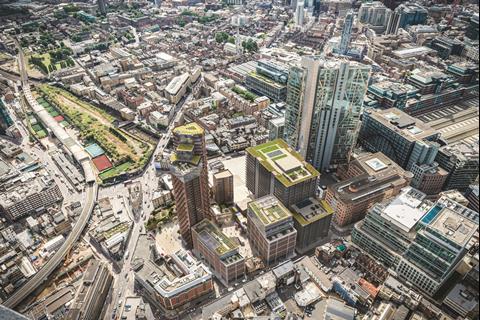 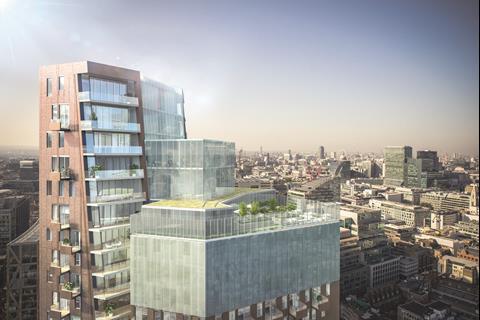 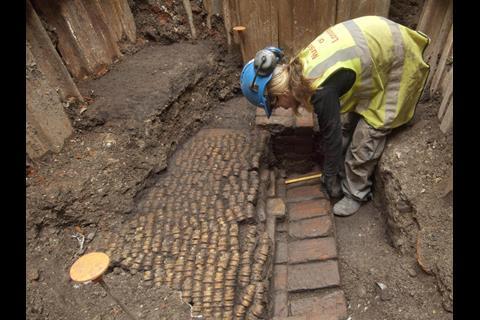 Galliard Homes has unveiled new images of a £750m scheme to transform the 2.3 acre site of William Shakespeare’s Curtain Theatre in Shoreditch, east London into luxury flats and offices.

The scheme - called The Stage - features a 37-storey residential tower, two office buildings and restaraunts and cafes built around a new public square, which will also showcase the sunken remains of Shakespeare’s Tudor theatre.

Construction on the Perkins + Will-designed scheme will begin in April, with completion scheduled for early 2019.

A Shakespeare heritage centre and 200-seat ampitheatre are planned for the square. A glass platform will be installed above the theatre remains, allowing visitors to walk over and view the remains, which date back to 1577.

Romeo & Juliet and Henry V were both purportedly first performed at Curtain Theatre.

The scheme incorporates an existing 19th century railway viaduct located on one side of the new square, which will be repurposed to accommodate 9,000 sq ft of new shops and bars.