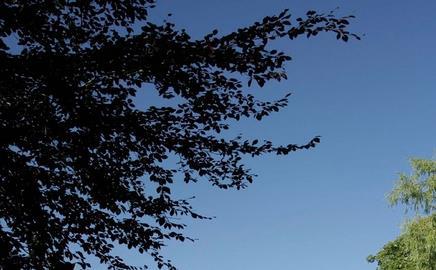 Mace has been appointed by the Royal Shakespeare Company (RSC) as construction manager on the £53m redevelopment of its main theatre in Stratford-upon-Avon.

The grade II-listed Royal Shakespeare Theatre is due to close in April when initial construction work will begin on the renovation. The Birmingham office of Mace will oversee the refurbishment, extension and some new-build work on the theatre.Main construction work is due to start during the autumn and the theatre is expected to reopen in 2010.

The client described the scheme as a “radical remodelling”. The existing theatre will be completely reconstructed but two facades and the art deco foyer, which dates back to 1932, will be retained. The project also includes the construction of a two-storey basement, the refurbishment of the fly-tower, and the construction of a 40m viewing tower.

The project also includes the redevelopment of some smaller RSC buildings surrounding the theatre. During the redevelopment the RSC will perform in the Courtyard Theatre in Stratford. It is the first significant arts project Mace has won in almost five years, although it previously worked on the Royal Opera House in Covent Garden, London.