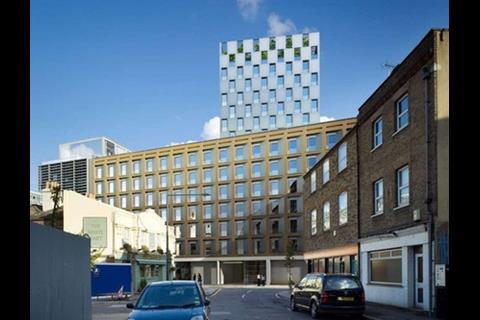 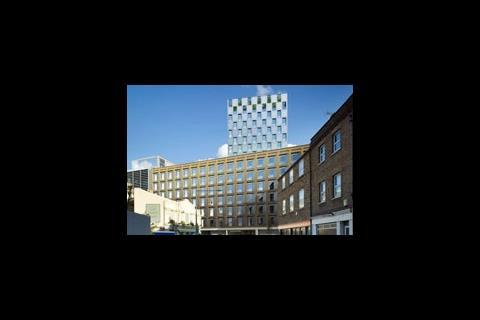 The two blocks, at the corner of Lavington Street and Great Suffolk Street, will be built for the Unite Group, a developer and manager of student accommodation.

One block will contain 102 modular units, comprising studio, two-bedroom and five-bedroom apartment, as well as 3,548ft2 of office space. The other will comprise 128 traditionally-constructed studios and one bedroom flats in a 13-storey tower of anodised aluminium, including a roof level pavilion and terrace.

Richard Simpson, Unite’s development manager, said the firm had signed up more than 1,300 extra students as of September.

Construction has just started on site and will be completed by the end of August 2010.