Total Glass was founded in 1981

Grant Thornton was appointed administrator on 19 October by its directors. 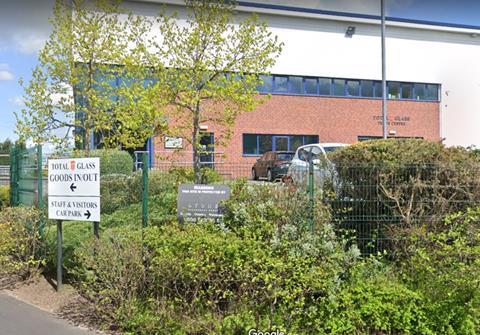 The business, which employed 167 staff, was founded in 1981 and manufactured UPVC and aluminium doors and windows as well as fire doors, conservatories and curtain walling.

Operating from Knowsley Business Park in Merseyside, the firm had a turnover of around £25m a year.

Following heavy losses in the year to January 2020 the business faced a number of challenges as the country entered the covid-19 lockdown in March this year, according to Grant Thornton.

The company experienced supply issues in September and attempts to raise funds to recapitalise the business were ultimately unsuccessful, which led to it ceasing trading that same month.

The administrator has retained a small number of staff to assist with the administration, but the majority of staff have been made redundant.