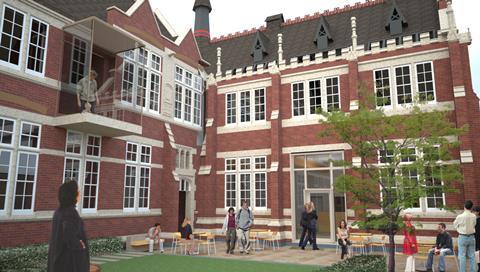 Morgan Sindall has started work on Leicester City Council’s £4m project to construct the King Richard III Visitor Centre at the site where the king’s grave was discovered earlier this year.

The exhibition will guide visitors through the story of the king’s life, brutal death at Bosworth Field in 1485, and the fascinating rediscovery of his tomb. I

t will be housed in the former Alderman Newton School building, which is next to the Grey Friars grave site.

Morgan Sindall secured the contract through the East Midlands Property Alliance (EMPA) framework, formed by local authorities across the region to improve the delivery of property services to their communities. 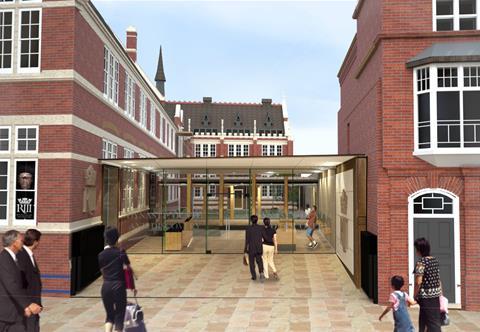