Firm looking for new MD after current boss steps up 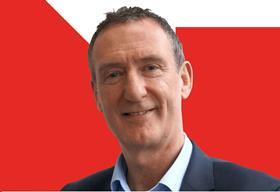 Mike Haigh (pictured), currently group managing director, will take over as chairman in June when Howells retires after 45 years at the firm. Haigh has been in the job since 2017 after previous MD Richard Williams retired.

The employee-owned consultant is yet to appoint a new managing director but a decision is expected to be taken in coming weeks.

He joined Motts in the 1970s and has worked in over 20 countries during his career.

Mott MacDonald has 15,600 staff across 38 UK offices and a further 96 offices around the world.