MPs back bid to save grade-II listed pigeon lofts 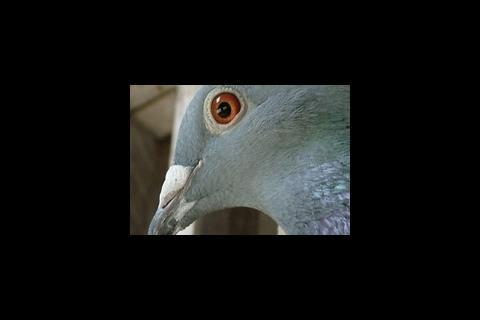 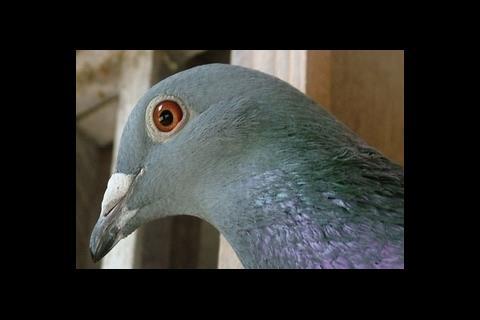 Twenty eight members of parliament are backing a bid to save allotments housing a Grade-II listed pigeon loft.

The Ryhope Allotments, near Sunderland, hit the headlines 10 years ago when English Heritage granted the site listed status to protect it from redevelopment.

But the tenants, some of whom have been using the site for 60 years, are again facing eviction when their lease expires on 1 January.

Fraser Kemp, Houghton and Washington East MP, has tabled an early day motion calling for the cree to be saved.

It is thought landowners Worktalent want to redevelop the site. The 22 allotment holders have turned down an offer of compensation to leave the premises.

Kemp said: “Only the secretary of state can de-list the loft and the land doesn't even have planning permission. It just doesn't make any sense.”

The loft, which was the subject of a TV show by Robbie Coltrane, was built by pigeon fancier Maurice Surtees in 1953. It can house up to 80 birds.