More than 124,000 people sign petition calling for tax break to run for another six months

MPs are to debate extending the stamp duty holiday after more than 124,000 people backed an official parliamentary petition on the issue.

The House of Commons said the petition, which calls for the holiday brought in by chancellor Rishi Sunak last July to be extended for another six months beyond the end of March, will be considered next Monday at 4.30pm. 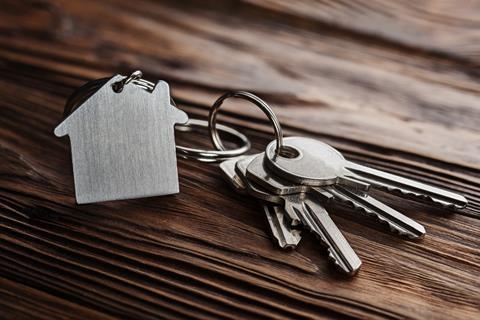 The current stamp duty holiday runs until the end of March

Elliot Colburn, the Conservative MP for Carshalton and Wallington, will lead the debate while Jesse Norman, the Treasury’s financial secretary, will respond for the government. Parliamentary rules mean that, if a petition gets more than 100,000 signatures, it has to be considered for debate.

The news comes amid growing pressure on the government over the issue, with backbench Conservative MPs and a number of trade bodies calling for an extension to the stamp duty relief.

The Northern Research Group of 50 Conservative MPs has backed an extension and the National Federation of Builders also called for the holiday to be continued beyond its existing 31 March cut-off.

Last week online estate agent Rightmove estimated that more than 600,000 properties had been sold and were awaiting completion, with around 100,000 likely to face an unexpected stamp duty tax bill for failing to hit the deadline.

The Construction Products Association has predicted that the cut-off, aligned with removal of the furlough scheme and the transition to a new and less generous Help to Buy scheme, could prompt a mid-year slump in housebuilding activity.

Suzi Gatward, a partner at law firm Charles Russell Speechlys, said the stamp duty holiday, which removes the tax paid on all transactions up to a value of £500,000, had been an “essential component” of the housing market’s strong growth since the first lockdown last spring.

She added: “If this demand wavers and sales revenues decline, housebuilders and developers will not be able to afford to build much-needed homes across all parts of the country.”