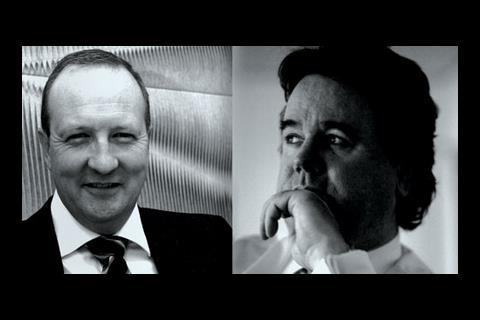 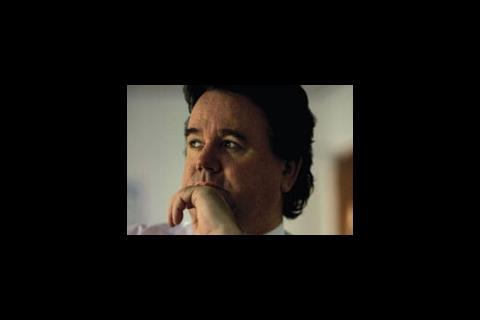 Murray Coleman, Bovis Lend Lease’s UK chief executive, is to leave the contractor’s UK operations and return to Australia in a shake-up of the firm’s top management.

It is understood that Coleman, who has been with the £1.4bn-turnover UK business for just over two years, is to leave his role imminently to take up a senior position at the contractor’s parent firm, Lend Lease.

He is expected to be replaced within weeks by Nick Pollard, the chief operating officer, who joined Bovis from Skanska last October.

The move has emerged at the same time as signs that the economic downturn is hitting the contractor hard, particularly its UK South business, which is expected to make significant job cuts.

The firm is believed to have put 200 staff on notice of redundancy, although sources close to the company stressed this number was required by a legal process and did not necessarily mean that all 200 would lose their jobs.

It is understood that the UK South business, which is working on the £1bn 2012 athletes’ village and is headed by Julian Daniel, has been particularly hit by the drop in commercial work. It focuses its work on a select number of developers, including Stanhope and Land Securities, all of whom have suffered as a result of the present lack of appetite for large commercial schemes.

The managerial shake-up will be the latest in a string of changes at the firm over the past two years (see box) which began when Coleman was drafted in in August 2006 to replace Jason Millett. Coleman’s task was to lead the firm through problems that eventually resulted in a £48m writedown in February 2007 and a £4.7m loss in Lend Lease’s global construction business.

However, it has been widely rumoured that Coleman would seek a return to Australia when it became practical.

Meanwhile, the turmoil surrounding the funding of the athletes’ village continued this week, with Tessa Jowell, the Olympics minister, admitting a financing deal with Lend Lease could be pushed back until next year. The Olympic Delivery Authority originally said a deal would be struck by Christmas.