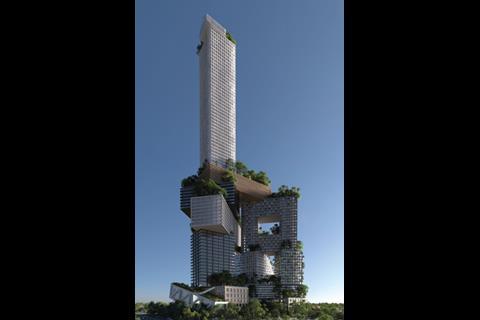 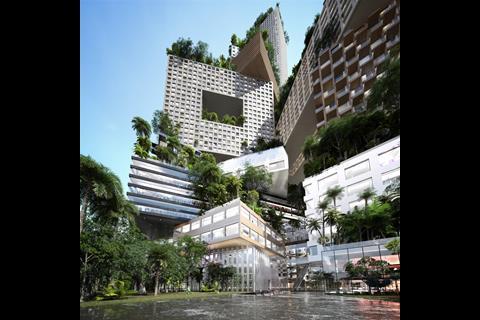 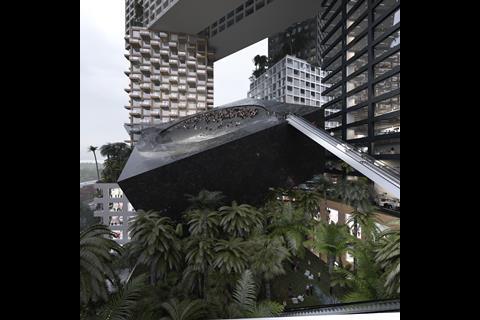 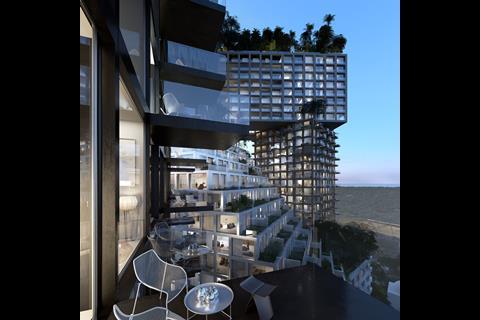 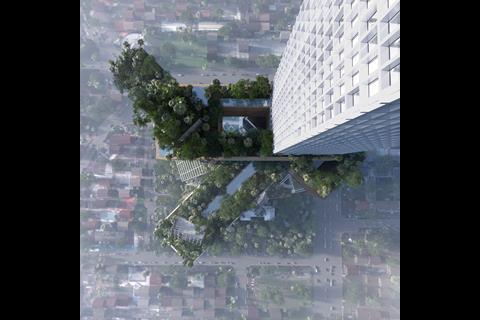 Dutch architecture practice MVRDV and UK engineer Arup have submitted designs for a “vertical city” in a design competition for an urban site in Jakarta, Indonesia.

The firms said the 400m high tower would include retail, offices, housing, a luxury hotel and a mosque.

Winy Maas, MVRDV co-founder, said: “Peruri 88 is vertical Jakarta, it represents a new, denser, social, green mini-city - a monument to the development of Jakarta as a modern icon raised from its own city fabric”.

Site-owner Peruri is expected to make a decision on the winner at the start of next month.