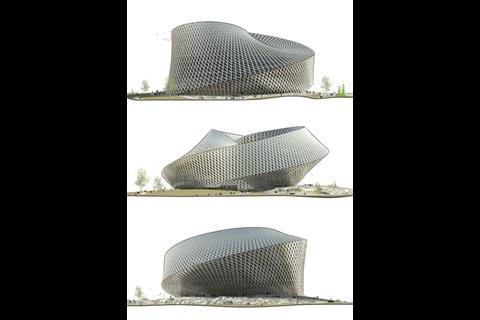 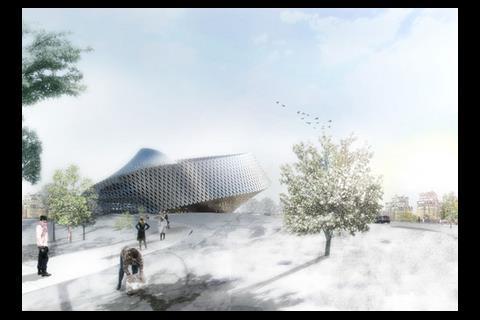 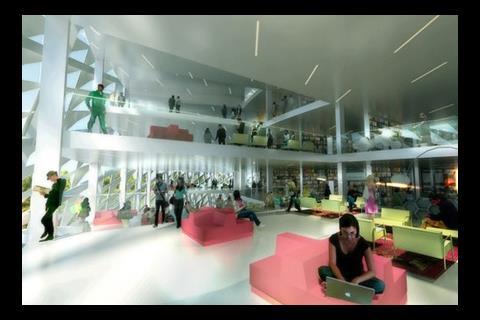 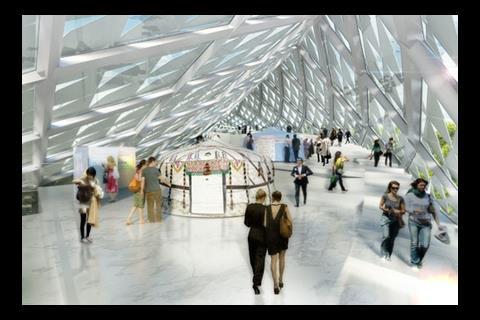 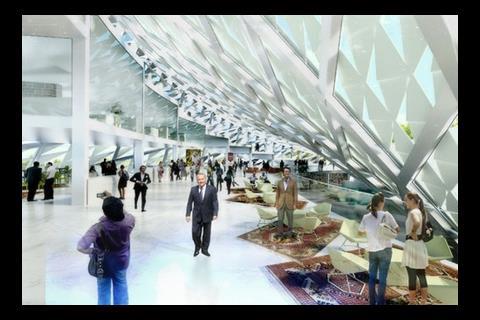 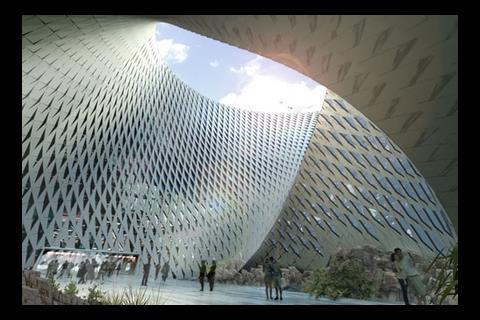 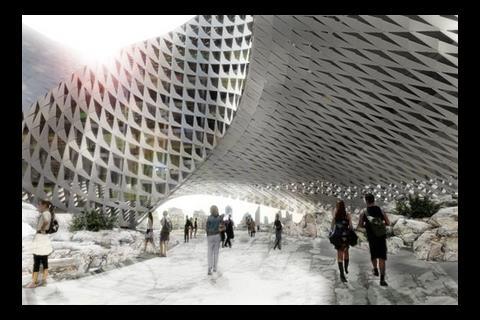 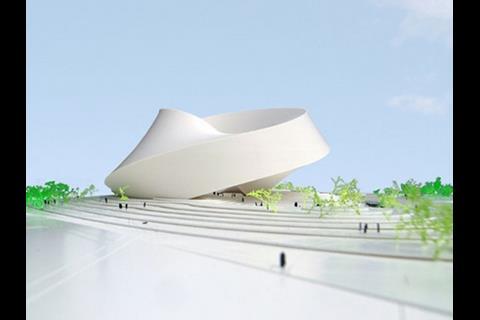 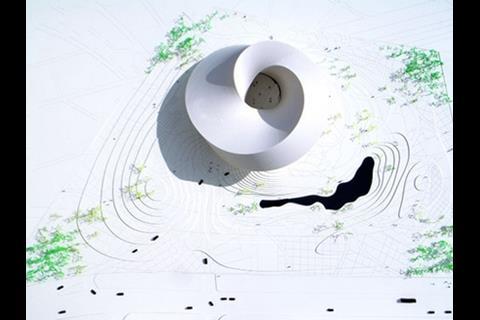 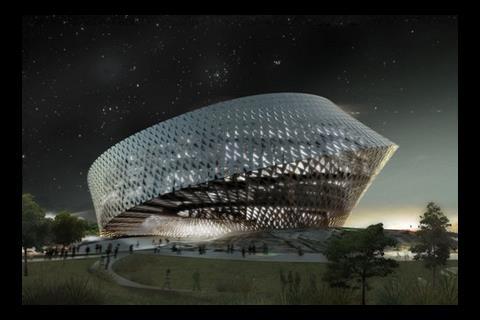 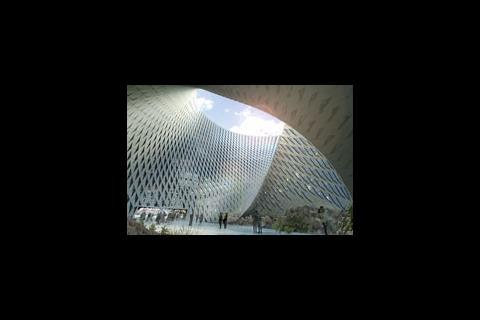 Architect BIG is to design the 33,000m² building, which will be named after the country’s first president and built in its capital

Danish architect BIG has won a competition to design a national library for Kazakhstan in the capital, Astana. The building, named after the first president of the Republic of Kazakhstan, Nursultan Nazarbayev, covers about 33,000m². It will offer a 360 panoramic view of the capital. Its rotunda-like design was inspired by the yurt, a traditional form of Kazakhstan hut. BIG collaborated with Arup and architect AGU on the design. The practice said it beat competition from Foster + Partners and Zaha Hadid to win the scheme.