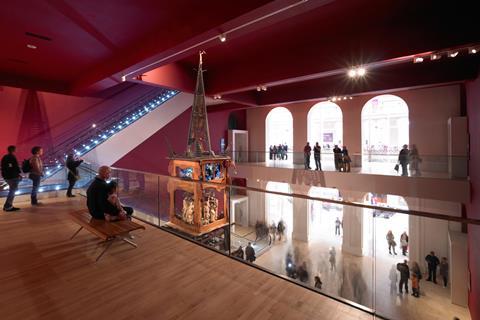 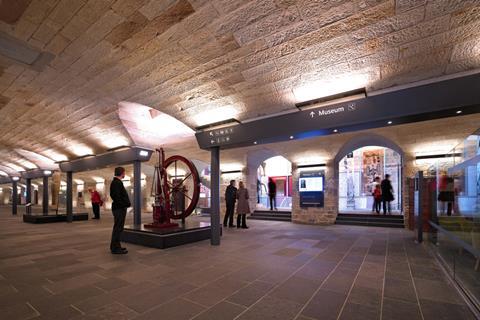 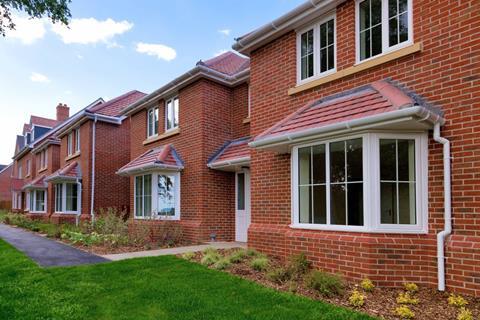 Gareth Hoskins Architects’ redevelopment of the National Museum of Scotland in Edinburgh has been awarded this year’s RIAS Andrew Doolan Best Building in Scotland Award.

The £25,000 prize - the richest in British architecture - recognised the scheme out of a shortlist of 13 at a ceremony at the Scottish Parliament last night.

The award was presented by Scottish cabinet secretary for culture and external affairs, Fiona Hyslop with Margaret Doolan, the mother of late architect and benefactor Andrew Doolan.

Hyslop said: “Scotland has an international reputation for creativity and innovation, enhanced by the outstanding quality of Scottish architecture. This excellence is demonstrated by the record number of schemes shortlisted for this year’s RIAS Doolan Award, which inspires ever-higher standards of design by celebrating and recognising the very best of architecture in Scotland. The transformation of the National Museum of Scotland is truly breathtaking, making this project a worthy winner of the award.”

The judges citation for the winning building highlighted the ‘big moves’ of opening up new street level entrances, excavating the previous basement store as new gallery spaces and the ingenuity of the building’s new circulation, which draws visitors through the Victorian building.

The winner of this year’s RIAS Andrew Doolan Best Building in Scotland Award receives a specially commissioned gold lined silver tumbler by internationally renowned Scottish Jeweller, James Brent Ward and a cheque for £25,000. This makes it the biggest architectural prize in the UK and one of the most significant awards in Europe. The award is generously supported by the late Andrew Doolan’s family and by the Scottish Government.

The judges also gave seven projects a special mention. These are:

The other shortlisted projects were:

The Brochs of Coigach

Centre for the Scottish War Blinded