Network of wind turbines shut down after design flaw found 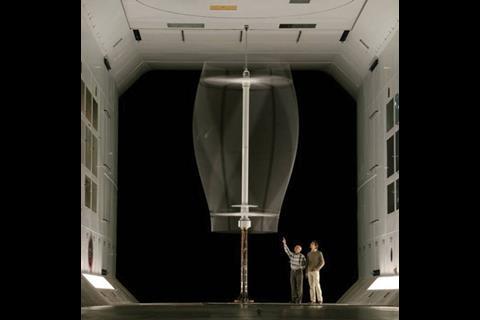 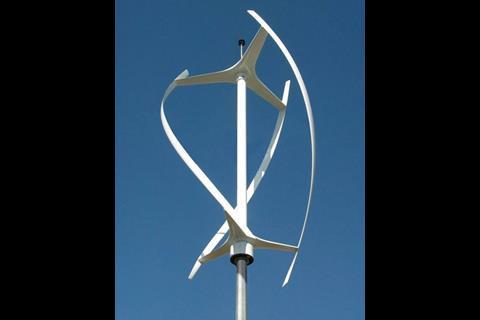 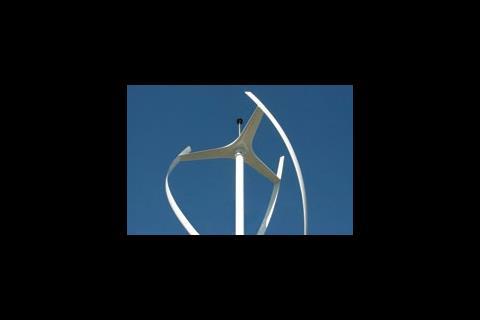 The maker of one of the most popular brands of “urban” wind turbine has said it remotely shut down all its installed units after the discovery of a fault in August.

Over half of Quiet Revolution’s 100 or so QR5 turbines (pictured right), which have been installed on 55 sites owned by clients including Sainsbury’s, Network Rail and self-storage firm Big Yellow, are still out of action. The company has set a deadline of Christmas to restart the units, which cost about £38,000 each.

Stephen Crosher, Quiet Revolution’s acting commercial director, said the problem was caused by water getting into the generator of a turbine sited on a sea wall in Blackpool, causing its safety system to shut it down.

On inspecting the fault, technicians found that a seal was not working properly. “It was a weakness in design,” Crosher said, “so we took the precaution of shutting down the fleet.”

Three teams of technicians were dispatched to check each turbine and turn it back on if it showed no signs of problems. So far, 39 have been visited and 32 units have been switched back on. The rest remain disabled because they show early signs of the fault.

Crosher said the team had now redesigned the seal and fitted it to a prototype. He said he hoped to be able to install it on all the turbines before Christmas.

The company promotes its products as “urban turbines” which work well in places where wind speeds are low and has made a selling point of its “elegant” helical design.

Meanwhile a report for Southwark council, which is considering installing QR5s at its Elephant & Castle regeneration scheme, said the turbine could consume more energy than it created, and that the control system often cut out when gusts triggered its vibration sensor.

The report, which was written by the Gas Dynamics consultancy, said wind speeds at the location averaged 3.5m/s, whereas Quiet Revolution recommends that they should be at least 5m/s.