St George’s Hospital in Tooting given most funding

The government has handed NHS trusts £600m to upgrade their estates and help clear their maintenance backlogs.

The funding has been given to 178 trusts to cover almost 1,800 projects, with work on the projects set to be completed by March next year. 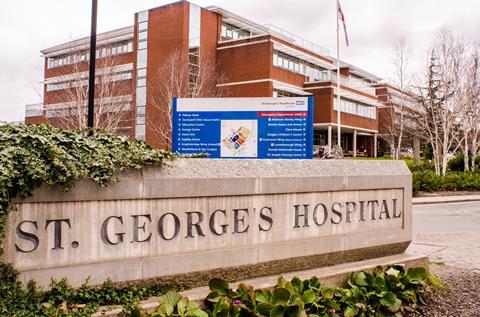 Investment will be targeted towards a range of schemes including new build and refurbishment, upgrades to electrical infrastructure and improvements to ventilation systems.

Trusts were given an initial allocation based on need and were asked to put forward suitable projects that would deliver maximum impact and the best value for money and which could be completed by March 2021.

The successful projects are spread across England, with more than half in the Midlands, North East and Yorkshire and North West regions.