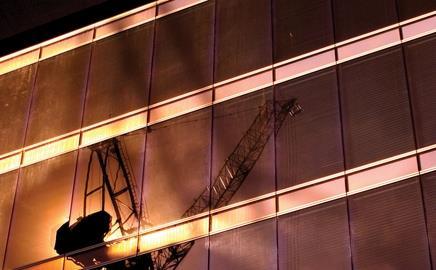 The waiting time to hire tower cranes has trebled over the past 12 months, leading to fears that the construction of tall buildings could be delayed, writes Stephen Kennett.

According to data compiled by Mace’s ForeSite team, the lead time for tower cranes, will increase from three to nine months. Many firms are reporting orders to 2010.

He said: “We’ve an agreement with two crane rental companies where we have a forward plan and an agreed pipeline of delivery. But we are finding issues when we require specialist cranes and are having to discuss it a lot sooner with them than we would have.”

Luffing jib cranes are in particularly short supply because of the large number of tower buildings planned or under construction.

Crane hire companies are recommending that clients speak to them before work starts.