Handful of schemes have begun in six months 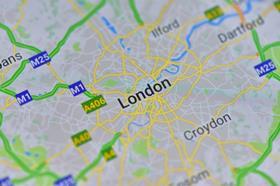 Construction of new office space in the M25 area and the South east of England has all but ground to a halt, according to a new report by Knight Frank.

Only three new schemes have begun in the last six months, according to the property consultant, and supply is expected to peak by the middle of this year.

Since 2003 around 17 million ft² of space has either been newly built or refurbished and 18 markets within the London orbital road and the South east 82% of office stock is on average more than 15 years old.

And more than 90% of stock in five towns – Croydon, Farnborough, Heathrow, Uxbridge, Watford and Woking – dates to before 2003.