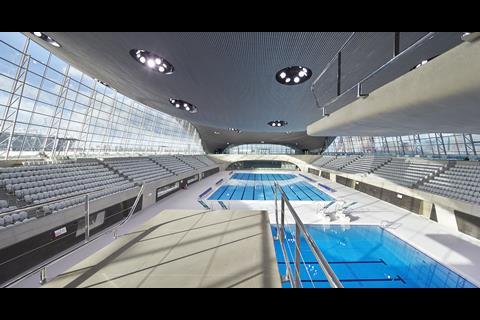 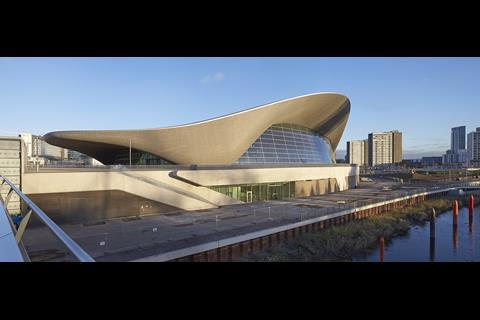 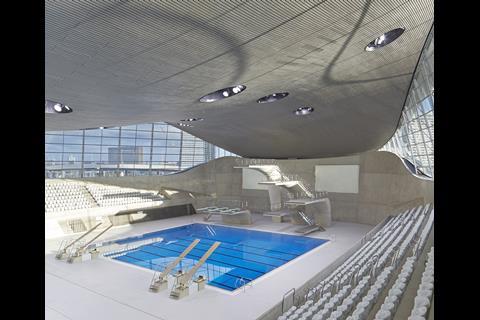 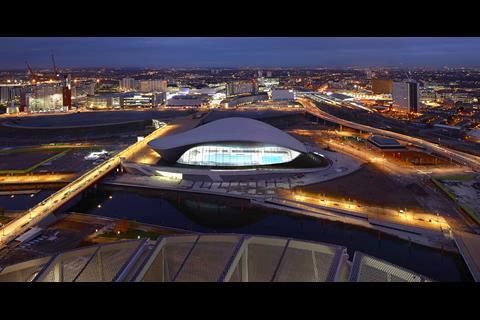 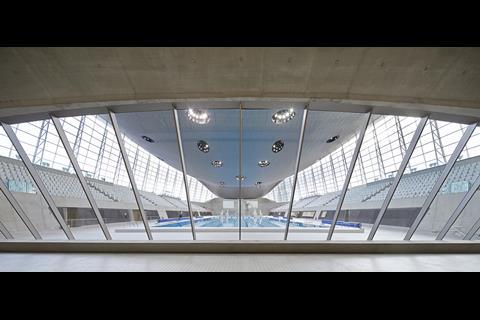 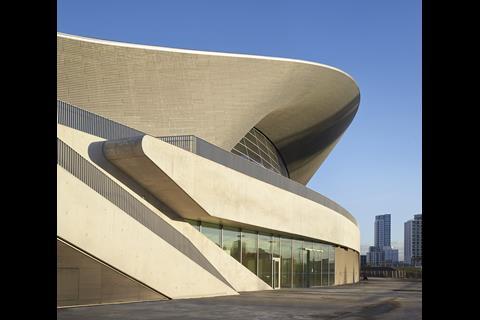 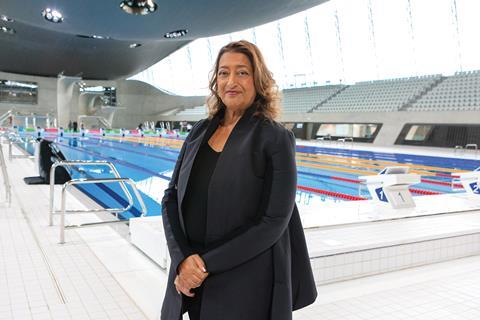 Zaha Hadid’s acquatics centre to open on Saturday, with swimming sessions to start at £3.50

Zaha Hadid Architects’ Aquatics Centre at the London 2012 site will open its doors to the public this Saturday for the first time since the Olympics and Paralympics finished 18 months ago.

Swimming sessions will cost as little as £3.50, the same as a swim in any other local pool, there will be swimming and diving lessons, and inclusive community sessions.

This weekend’s opening comes ahead of the entrance to the south of Queen Elizabeth Olympic Park being opened next month. The north of the park was opened last July.

The Aquatics Centre, which will be run by Greenwich Leisure Limited, has had its capacity reduced from 17,500 to 2,500 seats and will be used by Sport Relief for its national Swimathon next month.

Removal of the complex’s Games-mode wings was completed last May when the final trusses which formed the spine of the temporary seating were taken down.

While it will be open to the public, elite athletes such as diver Tom Daley, who won an Olympic bronze medal at London 2012, will continue to use the site as a training venue and it is also the base for British Diving.