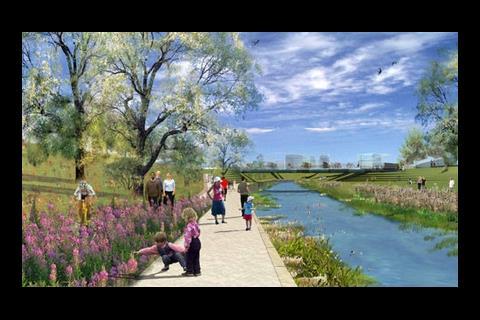 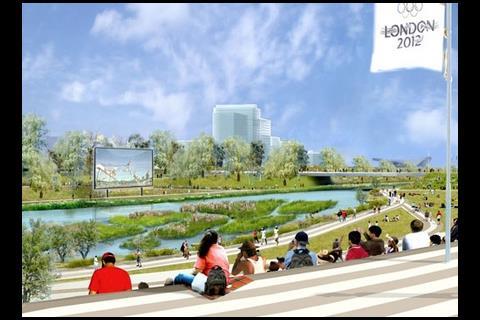 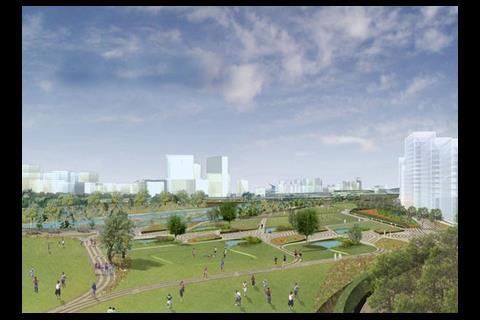 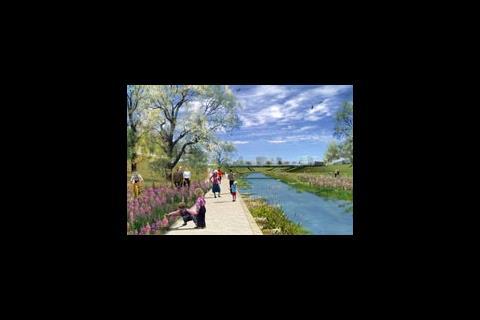 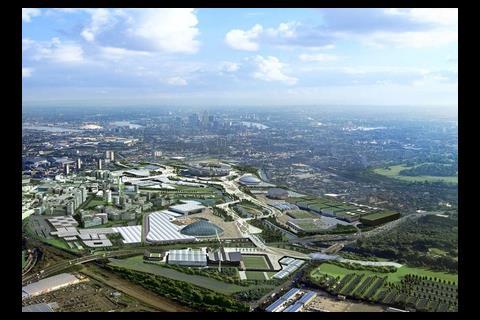 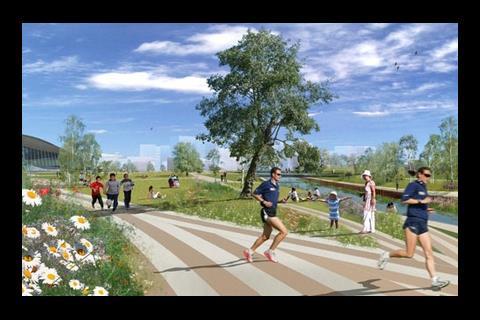 The Olympic Delivery Authority submits a 10,000 page planning application for the Olympic Park

The transformation of east London began today with the submission of a 10,000 page planning application for the Olympic Park for the 2012 games.

The 15-volume document outlining the Olympic Park masterplan, drawn up by an EDAW-led team including Allies & Morrison, HOK Sport, Foreign Office Architects and Buro Happold, is thought to be one of the biggest planning applications in European history.

It lays out the ODA’s proposals for 246 hectares including sports venues, infrastructure, utilities and open spaces.

The new plans show the changes to the original Olympic Park proposal in the bid. These include: relocating the international broadcast centre and main press centre to within the park boundary and a scaled back layout of venues and park facilities.

The planning application is made up of two elements: one for site preparation and the other for construction of the Olympic Park and the legacy for east London.

The Olympic and legacy application includes:

David Higgins, chief executive of the ODA, said it was time to move to the next stage of the project.

He said: “We are ‘locking-in legacy’ at a very early stage – five and a half years before the Games begin – and we now move from the planning phase to the next stage of the Olympic Park project – what we are calling ‘Making the Park 3D – Demolition, Dig and Design’ which will take us to Beijing.”

The planning application will be assessed by the ODA’s planning committee. A decision is expected later this year.

The application also outlines a commitment to prepare a separate document, a legacy masterplan framework, which will focus on post-Olympic delivery or residential, commercial.