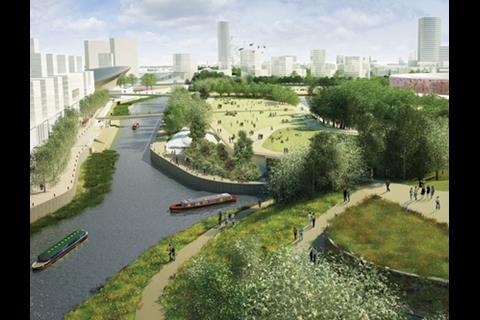 An “extraordinary asset”: The legacy company will be in charge of the redevelopment of the park from 2014 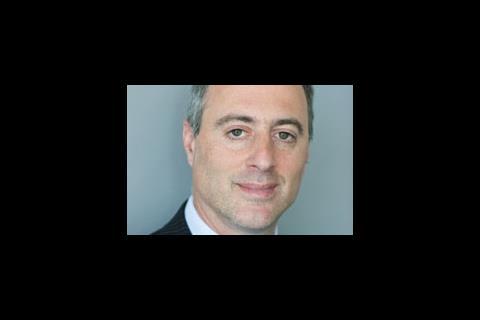 Large parts of the budget and remit of the body set up to look after the regeneration of the Olympic park after the 2012 Games are still being negotiated, the body’s new chief executive admitted this week.

Andrew Altman (pictured), who has been in the post since August, said the Olympic Park Legacy Company was still in talks over who would pay for the land that will be transferred from the current owner, the London Development Agency (LDA), and when it would be handed over. It is also still to be decided whether the company will gain control of the 2,800-home athletes’ village after the Games.

In addition, Altman said he was talking to the Olympic Delivery Authority (ODA) about the scope of building work the firm was required to complete after the Games to prepare venues for legacy development.

He said: “Everyone is very focused on the land issue – mayor, government, everyone. There’s a lot of goodwill. Don’t forget that after the Games we’re going to be left with an extraordinary asset.”

He added: “The ODA has identified funds to do reinstatement work, as part of the Olympic budget. We’re in discussions with them as to whether there are other things we want. [Who takes on the Olympic village] is open – it hasn’t been decided yet.”

The legacy company, which last week started advertising for six directors, will be in charge of the multibillion-pound redevelopment of the Olympic site from 2014.

Speaking publicly for the first time since his appointment, Altman said that the first sites would come forward to commercial developers towards the end of 2013 or start of 2014. However, a planning application for the masterplan will not now be submitted until next summer.

He said he was also putting together a business plan before next April, which would attempt to tie down what the operating model of the park venues, such as the stadium, would be, and when and where the first phases of development would occur.

Andrew Travers, the LDA’s group director of strategy, resources and performance, said negotiations over the Olympic land, bought for £1.1bn, were ongoing and admitted the body did not know what it was now worth.