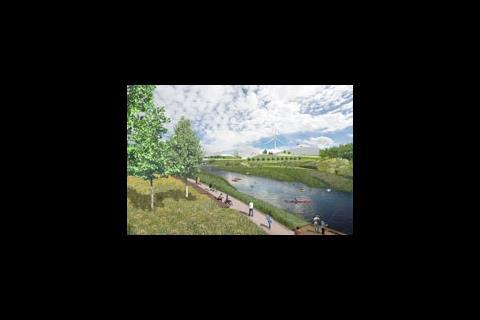 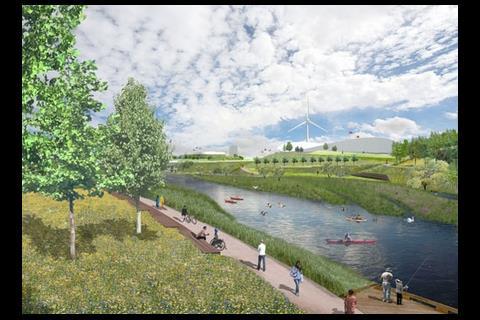 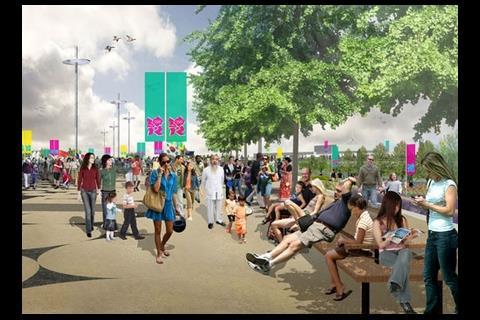 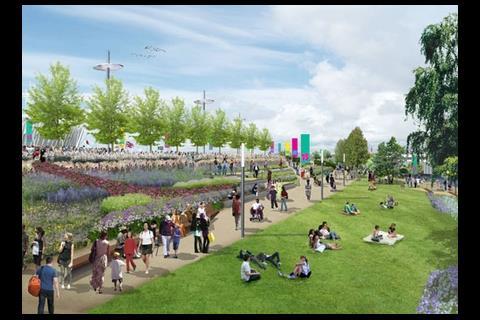 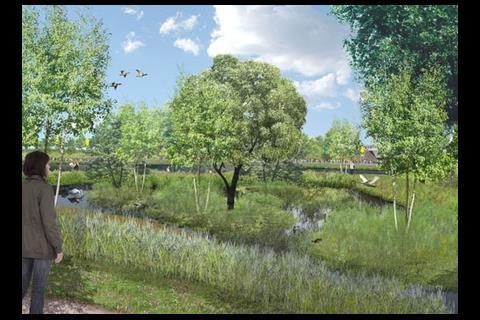 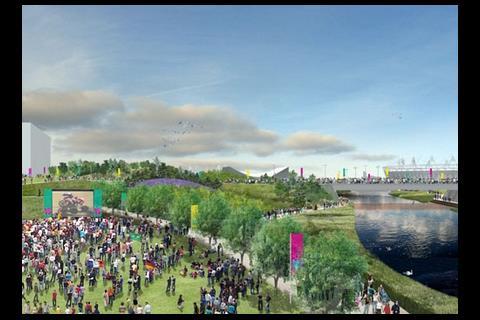 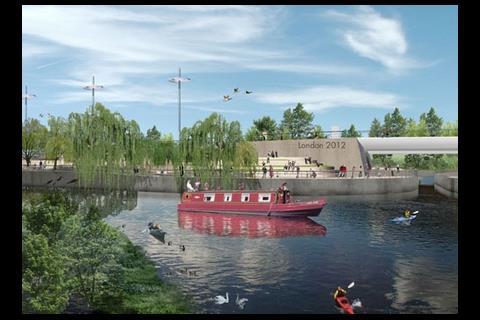 Plans for a “mini Kew Gardens” between the Olympic stadium and the aquatics centre have been unveiled today by the Olympic Delivery Authority (ODA).

The plans are among designs for 100ha of parklands for the London 2012 Olympic park, which have been unveiled today.

The scheme, designed by LDA Design Hargreaves Associates, has been inspired by Victorian and post-war pleasure and festival gardens. It contains sweeping lawns, riverbanks and public spaces.

In legacy mode, the southern part of the park is intended to have a festival atmosphere, with markets, events, cafes and bars. The northern area will provide a quieter public space and a habitat for animal species including kingfishers and otters.

The mini Kew - the London 2012 Gardens, which will stretch for 0.8km - will include more than 250 species of plants, trees and herbs from four climatic zones.

David Higgins, chief executive of the ODA, said: “We will be creating a brand-new park, the first in London for many years. It will be a park for the 21st century, setting high standards, which combine the best of British park heritage with sustainable living. It will be a fantastic backdrop for the Games and the heart of the new community in the area post-2012.”