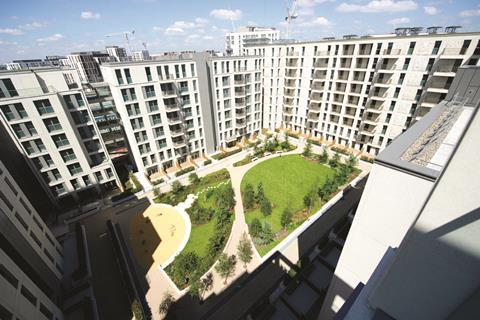 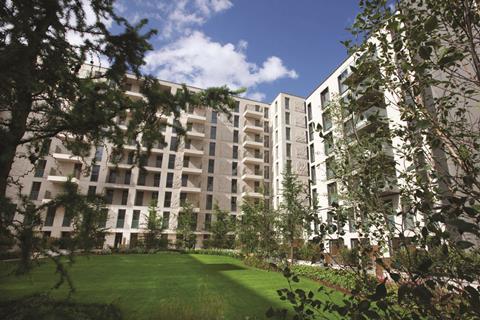 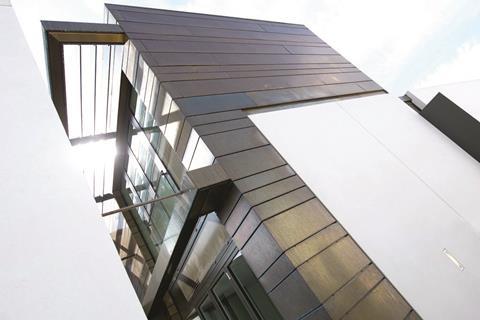 The £1.1bn Olympic village is the last major building to be completed

The last major building at the London 2012 Olympic park has been completed.

The £1.1bn Olympic village will provide accommodation for 17,000 athletes and officials during the Games. Afterwards it will be converted into 2,818 homes, 1,379 of which will be affordable.

The private units were purchased by Qatari Diar last year for £557m and the social housing was sold to Triathlon Homes in 2009 for £268m.

A number of architects have worked on the site’s 11 blocks including Niall Mclaughlin, Glenn Howells, dRMM, DSDHA and Patel Taylor.

The village was built by a team of contractors, led by construction manager Lend Lease.

The development will also include shops, community facilities, public spaces and a 1,800-pupil academy designed by AHMM.