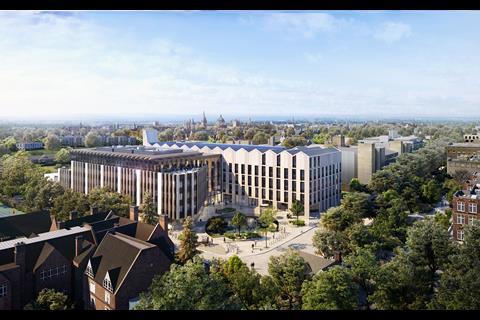 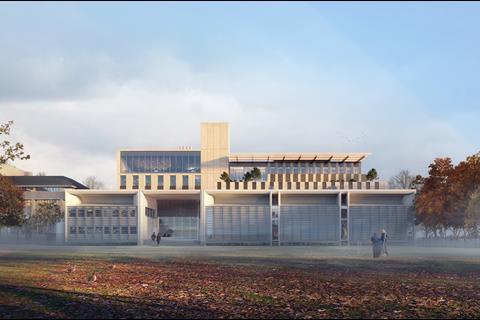 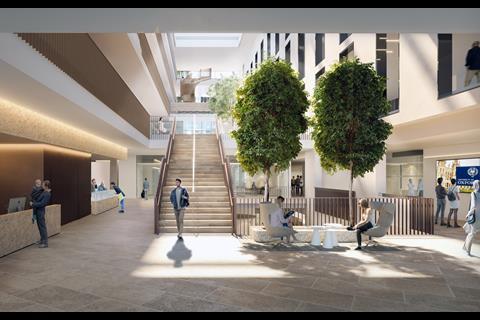 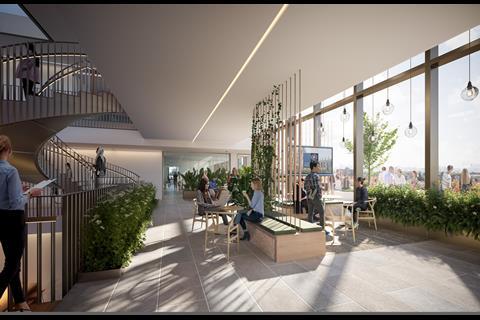 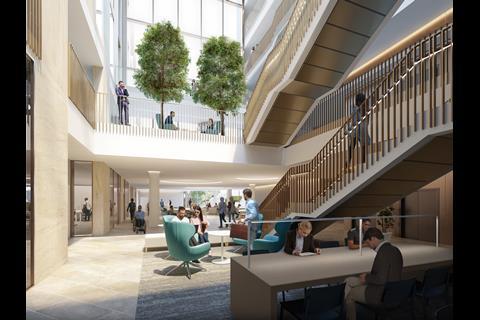 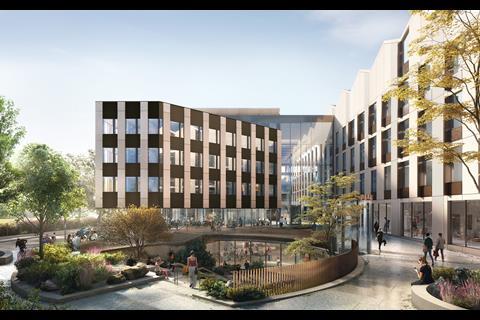 Oxford university has unveiled images of its largest ever construction project ahead of the £202m scheme being submitted for planning next month.

The NBBJ-designed life and mind building will be home to the Department of Experimental Psychology and a new Department of Biology, which combines the existing departments of plant sciences and zoology.

Laing O’Rourke, Bam and Wates are all on the shortlist for the project although Wates is understood to have won the first stage of the job.

“There is a second stage to go through to convert the project which will take some time,” a source said.

> How is the universities sector shaping up?

In 2016, ISG was appointed to build and fit out a new three-storey extension at this building for the university’s Chemistry school. This will be reworked into the new scheme.

Oxford city council approved the university’s planning application for the demolition of the Tinbergen building along with the enabling works to adjacent and adjoining buildings to allow redevelopment of the site in June last year.

Erith was appointed to carry out asbestos removal works back in 2018.

The full planning application is set to be submitted next month with the new facility planned to open in 2024.

The Tinbergen building, which was never listed, opened in 1971 and was designed by celebrated architect Sir Leslie Martin, the architect behind the grade I-listed Royal Festival Hall.

It is named after Dutch biologist Niko Tinbergen. He taught at Oxford from the late 1940s and was co-awarded the Nobel Prize for physiology and medicine in 1973 for work on social behaviour patterns.