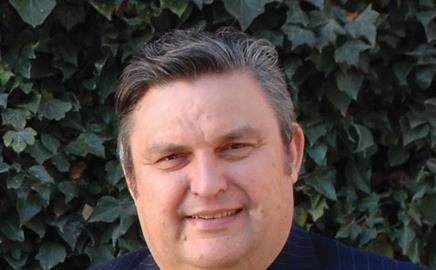 Persimmon Homes has announced plans to spend more than £1bn enlarging its strategic landbank after making a pre-tax profit of £582m for 2006.

The FTSE 100 company, which last January bought Westbury for £643m, added that it would not rule out more acquisitions.

Mike Farley, Persimmon’s chief executive, said the group wanted to increase its strategic landbank by 30,000 plots over the next three years. Its strategic reserves stand at 22,300 plots.

Farley said he would consider more acquisitions as and when opportunities arose. He said: “Over the years we have been a consolidator in the market and have shown there are benefits to acquisition. I am not ruling anything out.”

The Westbury purchase made Persimmon Britain’s largest housebuilder. It will shortly be overtaken, however, once Barratt completes the £2.2bn purchase of Wilson Bowden, announced last month.

Farley said Persimmon had reorganised itself into three divisions – north, central and south – after integrating Westbury. All three division operate under its three brands (Persimmon, Charles Church and Westbury).

John White, the chairman of Persimmon, said the company had made savings of £32m from the Westbury acquisition and was looking to save another £45m this year.

Farley said the outlook for this year was positive and Persimmon had not felt the impact of recent interest rate rises. “We monitor our cancellation rate very closely and for the first seven weeks of 2007 it is just over 15%, which is down from 18% this time last year.”

• South Yorkshire housebuilder Ben Bailey has effectively put itself up for sale after it appointed NM Rothschild to conduct a strategic review. The housebuilder said the outcome of the review was not a foregone conclusion, but Rothschild has recently managed the sale of Linden and Wilson Bowden.

Ben Bailey announced that its pre-tax profit dropped 11.9% to £11.2m for the year ending 31 December.