Persimmon to double social housing to ride out crunch 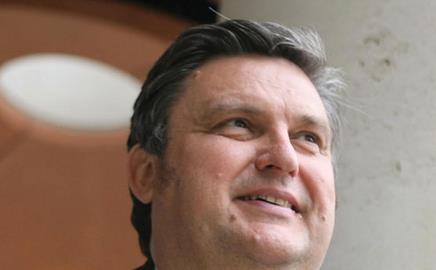 Housebuilder aims to boost affordable output to 5,000 in medium term despite lower margin

Mike Farley, chief executive of Persimmon, has said the housebuilder plans to double its social housing business as a result of the credit crunch.

Farley said the move made sense in the current economic climate given the guaranteed workflow in the sector.

He said: “We will look to prioritise those sites that are ripe for social housing. The company’s good geographical spread means we’ll do as much of it as we can. It’s not going to go out of vogue.”

He said: “It’s not as profitable as private housing but we receive steady staged payments and there are no associated marketing costs.”

Persimmon’s gross profit margin for private housing is 26% and 18% for social housing.

Kevin Cammack, an analyst at Kaupthing, said the move made sense and other housebuilders would follow. “Given some of the discounting that’s going on, social housing represents as good a business as private development. Also, that eight-point gap in gross margins is probably closer to three at net level after central overheads and other costs have been removed.”

Persimmon’s move comes a month after the company said it would not start work on new sites until the credit crunch relented.

Farley said: “It would be brave to say that we’re through the worst of it. Nobody knows because there has never been a situation like this before.”

Asked how long the group could go without starting on new sites, he said: “We could go until the end of the year without it affecting us too much. Although I’m not saying that will happen.”

Farley on the crunch

“You have to go back to basics and manage your cash tightly.”

“To increase our social housing output we need to build up good partnerships with local authorities.”

“You need to keep your staff motivated. Having come up through the ranks I understand their problems.”