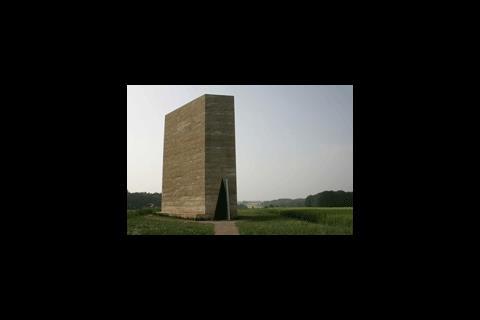 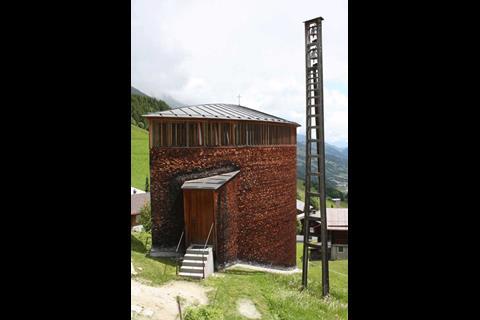 Swiss architect Peter Zumthor and veteran UK painter Richard Hamilton join the winners of the award, regarded by many as the Nobel Prize of the art world.

Zumthor’s work closely examines the location and purpose of a proposed building, using the most suitable materials for it. The architect insists on “custom-made architecture”.

The judges felt his buildings give a strong sense of spirituality and many like Kolumba, Art Museum of the Archbishopric Cologne, focus on the successful integration of old with new.

Zumthor's Kolumba, Art Museum of the Archbishopric in Cologne

Created to mark the centenary of the Japan Art Association, and celebrating its 20th anniversary, the awards mark the excellence and international impact made by an artist in painting, sculpture, architecture, music and theatre/film.

Hisashi Hieda, the acting chair at Japan Art, said: “20 years ago, the Japan Art Association established the Praemium Imperiale to honour artists whose work has touched and inspired people across the globe.

This anniversary year represents a significant milestone for us.”

The awards ceremony will be held in Tokyo in October and will be presided over by the patron of the Japan Art, Prince Hitachi the younger brother of the current Emperor.