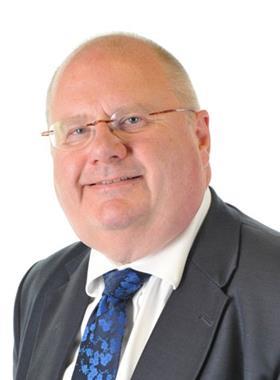 Eric Pickles has been forced into a partial climb down over the government’s move to relax planning rules on home extensions after seeing of a back bench rebellion against the plans.

The proposal, announced in September, to relax so-called “permitted development rights” for homeowners was pitched as means to boost work for small construction firms.

However, the move came under fire from the communities and local government select committee, as well as Conservative MPs, who said it could lead to ugly developments and inflame tensions between neighbours.

Today the communities secretary said the government would take a “revised approach” to the proposals after a number of Tory MPs voiced concerns about the plans.

However, Pickles did not say what changes would be made, with details to be set out next week.

Pickles’ announcement came before MPs voted down a Lords amendment that would give local authorities the right to opt out of the new measures.

Pickles said accepting the amendment would be like taking a “sledgehammer” to the reforms. He said the proposals would need to return to the Commons before entering into statute, and that the government would address backbench concerns about the proposals.

He said: “I believe that we can give the assurances my honourable friends seek, but we need some time… and whatever the outcome, it will come back here - it will certainly come back on 23 April.

“So I would ask my friends to look most carefully at this issue, to support the government, and by doing so support the rights of property owners.”

The plans would see the volume of development allowed to be undertaken by householders without planning permission effectively doubled. The plans said the size limits for the depth of single-storey extensions would increase in non-protected areas from 3m to 6m - and from 4m to 8m for detached houses - for a period of three years.