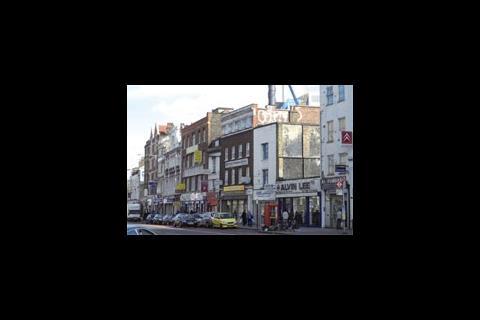 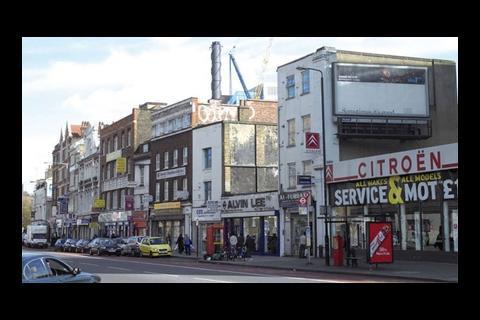 Fluid Architects has unveiled an ambitious design for “High Street 2012”, the road which will stretch from the City of London to the Olympic Park.

The design, which aims to create a buzzing high street to improve the existing A11/A118 between Aldgate to Stratford and Newham, has been prepared on behalf of Tower Hamlets council, Newham council, Transport for London, English Heritage and the London Thames Gateway Development Corporation.

The regeneration will see the entire street being upgraded with enhanced heritage buildings and spaces, improved street and accent lighting, a new cycleway and improved surfaces, de-cluttering and more green spaces.

Peter Rogers, chief executive of the London Development Agency said: “High Street 2012 will create great changes to the public realm from the City to Stratford in east London. The Braham Street Park will be a new breathing space close to the City, marking the start of these improvements throughout communities along the route.”