New portal up and running from 11pm on 31 December

The government has announced a new portal to procure public sector contracts after the Brexit transition period comes to an end in just five weeks time.

The new UK gazette will be called the Find a Tender service (FTS) and will be up and running from 11pm on 31 December this year. 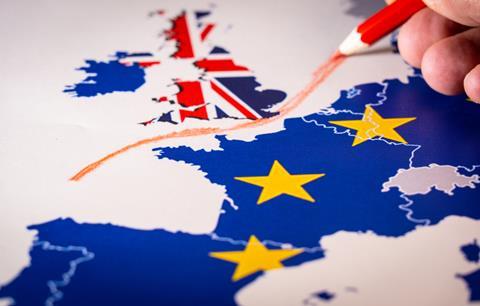 It will be free to use and will work alongside existing procurement portals such as the government’s Contracts Finder service and portals for the devolved nations, Public Contracts Scotland, Sell 2 Wales and Etenders NI.

Account holders on Contracts Finder will be able to use the same login details for the new FTS portal.

Firms wishing to access public sector contract opportunities in the EU can still do so via the existing Official Journal of the EU.

More information can be found on the government’s advice page for public sector procurement.