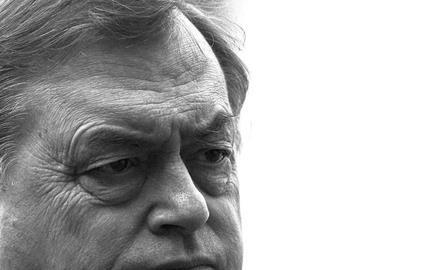 The former deputy prime minister John Prescott has admitted that he made a mistake by putting too many agencies in charge of the regeneration of the Thames Gateway.

Prescott also implied that the initiative had lost momentum. Judith Armitt, the former chief executive of the flagship scheme left the body after a year in the job.

Speaking on the sidelines of a Chartered Institute of Housing conference, Prescott said: “If I made one mistake it was with the Thames Gateway. I tried to avoid the problems created by Michael Heseltine in Canary Wharf, when he just swept away the boroughs. But there are now so many of these bodies, I get the feeling the decision-making is not sufficiently effective.

“It seemed to be treading water, there has not been sufficient drive. It’s sad Armitt got moved on. I worry, though, whether the individual agencies that are supposed to be driving regeneration in different parts of the Thames Gateway will see the whole picture.”

Prescott was in charge of delivering the Thames Gateway from when he made it a government priority in 2000 until he stepped down in May last year. During that time he oversaw the creation of two urban development corporations and a number of council growth delivery vehicles.

Prescott questioned the decision to put the scheme under the control of the Homes and Communities Agency. He said: “The Thames Gateway needs someone in direct charge of it. It is such a big job to do.”

Richard McCarthy, director general of housing and planning at the communities department, said the agency would give “clarity and focus” to the process.