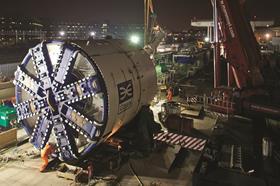 The public has overwhelmingly backed plans to build Crossrail 2, running from the south west of London to the north east of the capital.

The results of a consultation on the plans by Transport for London, Network Rail and the Mayor of London’s office found that 96% of people support the scheme in principle, while only 2% were against the plans.

Support fell to 73% for a shorter “metro” version of the scheme, which would only run between Wimbledon and Alexandra Palace.

The main concerns were the cost of the scheme and disruption during the construction phase.

David Leam, director of infrastructure for London First, the business group that helped develop the plans, said Londoners had given the Mayor an “emphatic stamp of approval to press ahead with plans for Crossrail 2”.

He added: “Crossrail 2 is essential to keep London moving as the capital’s population rises to 10 million people by 2030. Without it, congestion on our tube and rail lines will become unbearable.”

Leam said it should be transformed into a fully fledged project by May 2015. 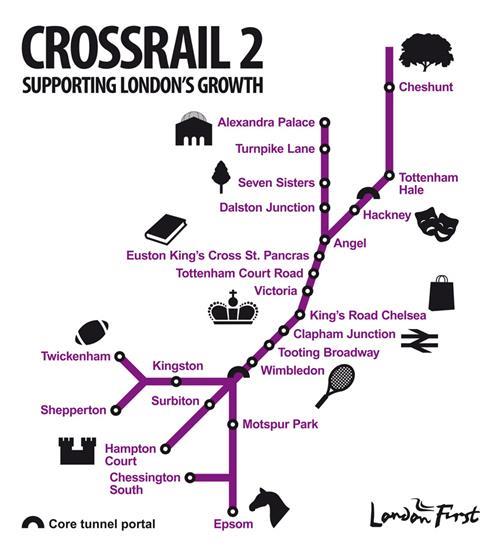