Purge of Erinaceous board could include chairman 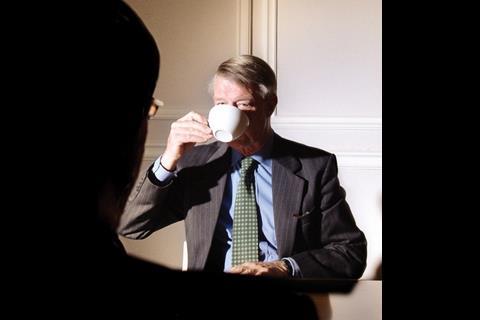 All change: Turnbull is expected to leave, along with Cummings and Bellis (also pictured), before the end of the year 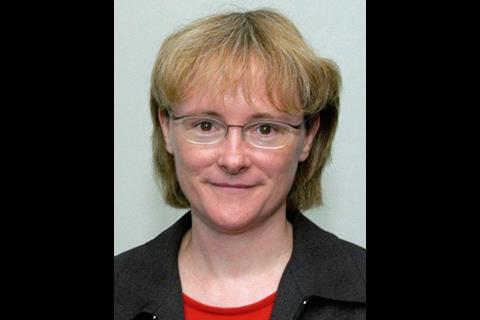 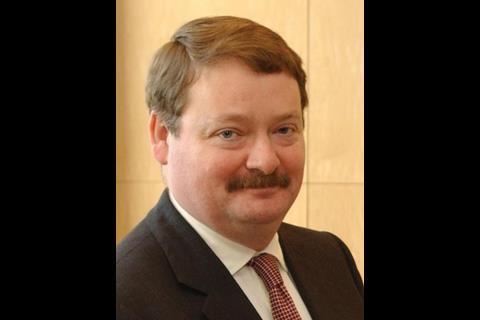 The clear-out at troubled property services company Erinaceous that began this week is also expected to claim the scalp of the chairman by Christmas.

Neil Bellis, the former chief executive, and Lucy Cummings, the chief operating officer, were sent on gardening leave this week after pressure from activist shareholder Fursa.

The two are now negotiating their exit from the company, which they founded in 1999. It was a market darling before it was hit by allegations of fraud and mismanagement.

An insider said Nigel Turnbull, the chairman, would also be “transitioned out” by the end of the year. A spokesperson declined to comment on this.

Turnbull took the reins after Bellis was forced to stand down as chief executive in September. Bellis retained his place on the board until this week.

An insider said: “The aim is to reach agreement with the pair without having the expense of an extraordinary general meeting.”

Fursa declined to comment on whether it would continue to push for an extraordinary general meeting, despite the fact that the departure of Bellis and Cummings was the chief reason for having it.

Last week Erinaceous appointed Tim Redburn, a turnaround specialist, as interim chief executive. Fursa, which owns 19% of the shares, had insisted on putting its own management team into the company.

However, the source said: “I don’t think Fursa will press to have its own management team brought in now.

“Redburn is an outsider and we believe Fursa will wait and see how he performs.”

Redburn declined to answer any questions this week.

A strategic review by Close Brothers and KPMG, focusing on reducing the company’s debt, is due to be presented to the board later this month.

Fursa is examining the disposal of some of what the source called “non-core, non-profitable assets”.

The insider said: “Some non-core assets will be sold for liquidity, but there is not going to be a discount sale for management buyouts or core businesses that can make profits. Selling family jewels isn’t what we’re about.”

For more on Erinaceous go to www.building.co.uk/archive