Pycroft to step down as Mace boss in five years 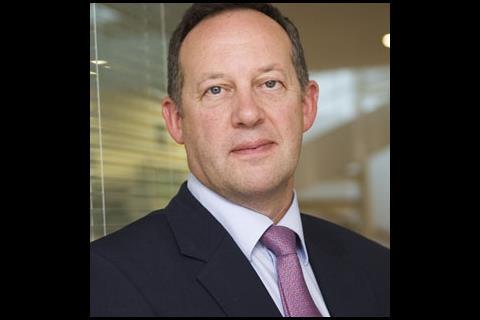 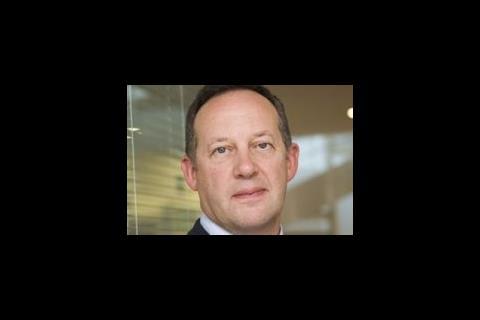 Mace chief executive Stephen Pycroft has revealed he will step down from the top job in five years.

He plans to leave the £700m-turnover consultant by the time he is 55 and named three company directors in the frame to replace him.

Pycroft (pictured) said: “I am 50 and I think at around 55 I would hand the reins to someone else – Mark Holmes, Mark Reynolds or Gareth Lewis (see below).

“Part of a strong business is succession planning and they have all been brought to a level where they could replace me as chief executive.”

He added that his successor would almost certainly come from within the company as part of its policy of not hiring outsiders for top jobs.

There was speculation last June that the company was for up sale or seeking a new investor but that a deal could not be agreed before the capital gains tax deadline in April.

Pycroft dismissed the suggestion but conceded that he might consider a sale or joint venture if the right group came along, offering the right price.

Mace is expected to turn over £700m this year, a figure that has been reduced from £800m owing to the recession.

The firm will next consider in March whether any further job cuts need to be made after 85 staff were made redundant in the UK and UAE at the end of last year.

The group is on the verge of securing a role as main contractor on the Shard tower in London – it will be the group’s first fixed-price deal, for about £425m.