Ramboll has named Elad Eisenstein as its new director of cities and regeneration.

He joins from Arup, where he was principal with responsibility for urban planning and design. 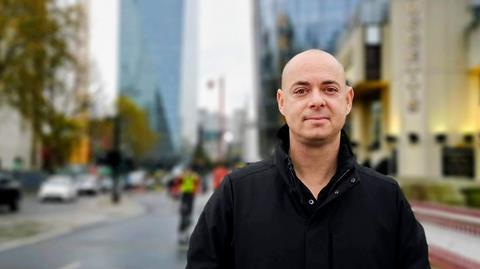 His past projects include Stratford’s International Quarter in London and Noma in Manchester, as well as a number of projects overseas.

These include major regeneration schemes in Sydney and Amsterdam, as well as the Singapore Sports Hub.