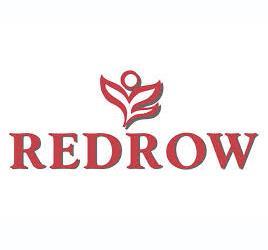 Housebuilder Redrow has been selected by an assortment of government agencies as preferred bidder for 1,650 homes on the site of a former police training centre in Hendon, north London.

The redevelopment of the Peel Centre is the first major site to use the recently re-tendered London Development Panel, and the selection of Redrow follows a three month tendering process.

Redrow was named preferred bidder by a joint team including the Mayor’s Office for Policing And Crime (MOPAC), the Greater London Authority, the London Borough of Barnet, the Metropolitan Police Service and Transport for London.

It will now work up plans with Barnet council with a planning application anticipated to be made in the first half of next year. The redevelopment scheme will see a new police training facility built on a smaller part of the 22 hectare site. Mace is reported to be building this £35m element of the scheme, designed by Bennetts Associates.

Steve Morgan, chairman of Redrow said he was “delighted” to have been selected on what he described as a “strategically important” mixed-use project following a comprehensive bidding process.

He said: “We now very much look forward to working with key stakeholders, including London Borough of Barnet, the GLA and the local community, to create a new sustainable community that will provide much-needed new homes for the borough”.

Stephen Greenhalgh, Deputy Mayor for Policing and Crime, said the deal was “great news” for all involved.  “Not only will it create a thriving new neighbourhood complete with jobs, homes, schools and parks but it will also secure the future of Hendon’s iconic Peel Centre as one of the best police training grounds in the world,” he said.