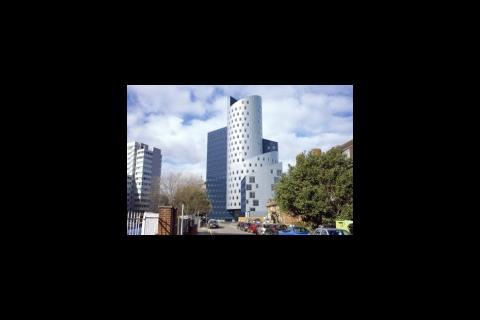 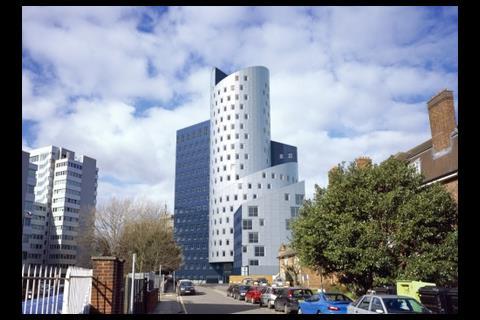 A £25m student housing development in Wembley designed by CZWG has had its planning refusal overturned after a public inquiry.

The building, which incorporates two residential wings surrounding a 20-storey tower, had been recommended for approval by Brent council planning officers but then turned down by councillors.

But a subsequent public inquiry has found in favour of CZWG's scheme, with a planning inspector describing it as an “attractive landmark” for the area.

The 0.32ha site is located on the edge of the Wembley regeneration area, close to the entrance to Wembley Park station.

Piers Gough, director of CZWG, said: “We are very happy for our client, who had backed good design over expediency to resolve the issues on this key site.”

The approval marks the end of a long saga for developer Victoria Hall, which had an application to build on the site turned down by the mayor of London's office as long ago as 2001. Construction is now set to begin in autumn 2009, and complete in 2011.

The housing scheme is in close proximity to Wembley stadium