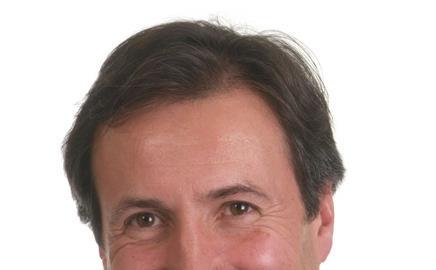 Reid Architecture has become one of the UK’s 10 largest practices after merging with Scottish rival 3D Architecture.

The combined practice, 3DReid, is expected to have a turnover of £20m in its first year. This more than doubles the size of each firm, and catapults the joint company into the top 10 by fee income.

3DReid will be led by Charles Graham-Marr, the present 3D director, who will become chairman. Geoff Reid, Reid’s founder and chairman, is retiring.

The two practices have an interconnected history, with Graham-Marr having been an associate director at Reid until he left to set up 3D in 1989. Mark Taylor, 3D’s London director, was also formerly at Reid.

Graham-Marr said the merger had “been talked about for a long time” and that it had been prompted by the desire to tackle larger and more complex projects.

;3DReid is expected to have a turnover of £20m in its first year. This more than doubles the size of each firm

The 20 directors of the two practices will make up the board of the combined company, which will have a workforce of more than 320 people. The firms will combine their offices in Glasgow and in London, where both currently have a presence. 3DReid will also have offices in Birmingham, Edinburgh, Manchester and Falkirk. It will operate without a head office.

Graham-Marr said this week that he did not expect to make any redundancies, and that he expected the company to grow organically.

He said: “We’ll grow as opportunities present themselves, and we’re currently recruiting staff of all levels below director.”

The move gives Reid a presence in education, where 3D is strong. 3D recently bid for Building Schools for the Future work, and Graham-Marr said education would be a priority for the merged company, along with offices, hospitality and urban regeneration.