The Royal Institution of Chartered Surveyors (RICS) has revealed its new leadership team and named Richard Collins as its new interim chief executive.

Collins will replace Sean Tompkins, his predecessor who resigned last month in the wake of the findings of a report into a governance scandal at the institution. 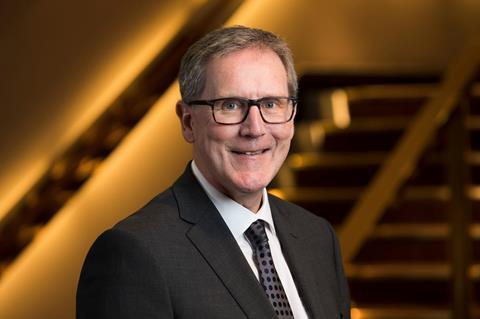 All three hires will stay in their posts for up to 12 months to lead the RICS in carrying out the reforms recommended by Levitt in her report, which include an external review into the body’s future purpose, governance and strategy.

Collins, who has had a previous career in the justice sector and was awarded an OBE in 2009, joined the RICS in 2019 as executive director of the profession.

He led the creation of a new function at the institution which assembled all aspects of its public interest regulation including entry to the profession, standards, assurance and compliance.

Collins said he was looking forward to working with RICS members and staff to put the institution “back where it should be: an example of the best that a professional body can be”.

He added that he was grateful for the opportunity to “deliver the fundamental changes needed” at the organisation.

Regan is a director at Savills in Ireland and has practised for over 30 years, working across a range of sectors in Dublin and Cork including asset management, commercial lettings and sales.

She said she was committed to rebuilding a “robust, fit for purpose institution for members based on the values outlined by governing council”.

Maclean, who has acted as a spokesperson for the RICS during its public response to the Levitt report, is the chairman and managing director of CBRE’s Middle East division, which he set up in 2005.

He also serves as the Scottish government’s trade envoy to the United Arab Emirates.

Maclean said the appointments were a “generational opportunity for [the] RICS to modernise and to ensure that we remain relevant to our members, the public and the industry”. 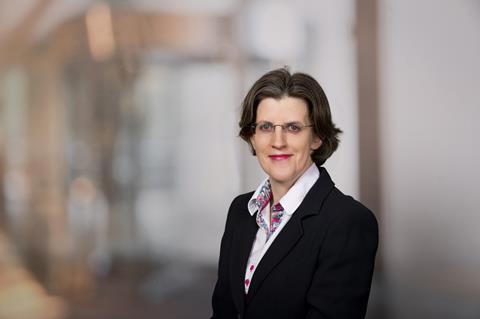 The RICS said it will also shortly announce a new chair of the audit committee, with the appointment being made externally.

More details have also been revealed on the upcoming external review, with Gatenby Sanderson, the recruitment agency tasked with finding a shortlist of candidates, formally advertising the role today.

The job posting asks for applicants with “substantial demonstrable senior leadership experience” gained in positions and organisations which are subject to close scrutiny.

It also said the “attractively remunerated” position requires someone with an “impeccable personal reputation” with “high levels of integrity” and a “deep understanding of good governance”.

Applications close on 5 November, with the RICS’ governing council making the final appointment two weeks later based on the recommendations of an appointments panel featuring independent representatives from outside of the chartered surveying profession.

The job posting said that the governance scandal which led to the Levitt report was the result of “a lack of clarity” on the responsibilities of governance bodies which “enabled, rather than prevented, poor leadership and decision-making by senior executives, officers, and non-executives”.

The report found that four non-executive directors had been unfairly dismissed after they raised concerns over why a critical financial report into the RICS’ treasury management function had been suppressed.

The institution announced last month that its new presidential team had started its tenure two months earlier than planned due to the four resignations.

Clement Lau has stepped into his role as president alongside president-elect Ann Gray and senior vice-president Tina Paillet.