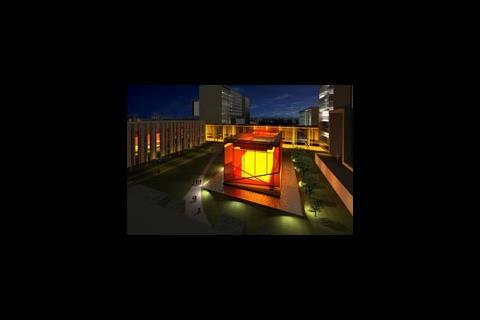 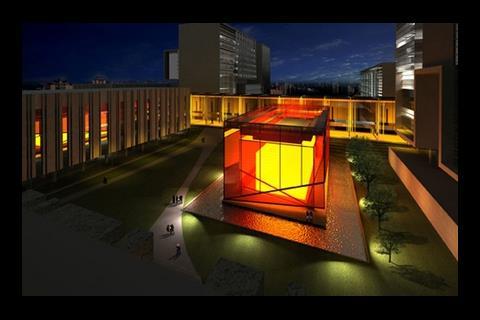 Architect RMJM has won a contract to design a university campus in the Chinese city of Suzhou that aims to boost entrepreneurship in the country.

The firm was appointed by Suzhou Industrial Park Education Development Investment to the 120,000m2 Public Academy scheme, which includes teaching facilities and a professional development centre plus research facilities to help graduates become entrepreneurs. The scheme is sited within the city’s industrial park, which aims to be a leader in technology and research and development for high-tech industries.

The campus is expected to be completed in 2012 and will also offer sports and leisure facilities for the wider community.

Suzhou, on the country's eastern seaboard, has the second largest GDP per capita of China’s cities after Shanghai.