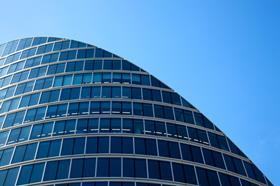 Iain Macdonald, design principal at architect RMJM, is leaving his position at the firm.

He has previously worked in the nuclear power and technology sectors.

In September RMJM-owned YRM lost out in a bid to design for EDF’s new nuclear plant at Sizewell in Suffolk, despite having been originally appointed for the job two years ago, after the competition was rerun.

Building understands Macdonald’s departure from RMJM is not connected to the practice’s recent restructure, in which three of the company’s UK subsidiaries were placed into receivership.