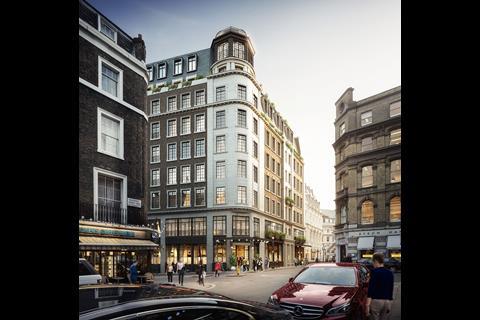 Artist's impression of the completed Wellington Hotel in Covent Garden, created from the facade of the exisitinng Wellington House in a scheme designed by Kohn Pedersen Fox. 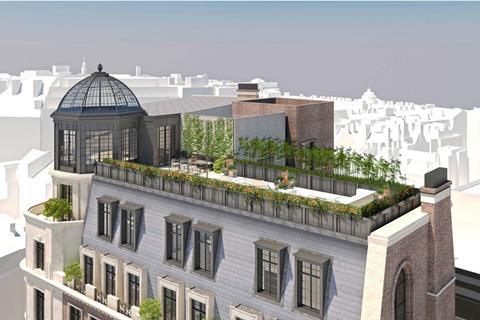 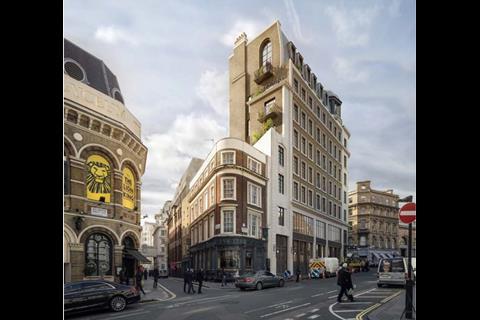 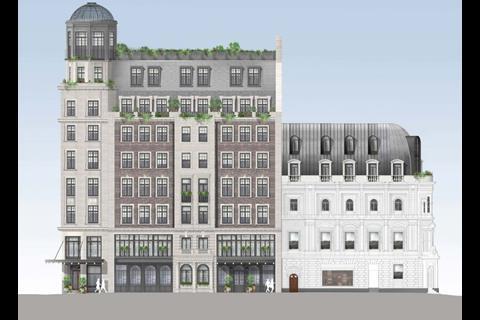 Plans to create a boutique hotel bakced by Hollywood legend Robert De Niro in Covent Garden have been lodged with Westminster City Council.

The proposals, which would also provide new office, retail, and restaurant space, will see the redevelopment of all but the facades of non-listed buildings in Tavistock Street, Wellington Street, Burleigh Street, and Exeter Street, and the creation of a new courtyard-conservatory area. Capco said it intended to retain one non-listed building in its entirety.

The height of some of the buildings will be increased with mansard roofs and – in the case of Wellington House - a roof garden. The tallest element of the scheme is set to be eight storeys.

Sarah-Jane Curtis, director of Capco Covent Garden, said there was strong demand for inventive boutique retreats in the capital and that De Niro and BD Hotels had emerged as leading luxury hoteliers,

“This would be our first landmark hotel for the estate and a new icon for the city, continuing our commitment to enliven Covent Garden with bespoke offerings from both global and British brands,” she said.

A statement from De Niro said the scheme would “honour the heritage of the area”, bringing the spirit of his previous development – New York’s Greenwich Hotel - to Covent Garden.

Capco said work on the scheme could begin next year for completion in 2019 if the plans were approved.

Documents submitted with the application showed Heyne Tillett Steel as structural engineer for the project and Gardiner & Theobald as QS. 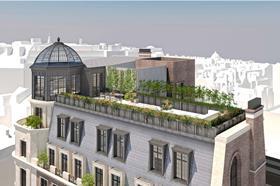